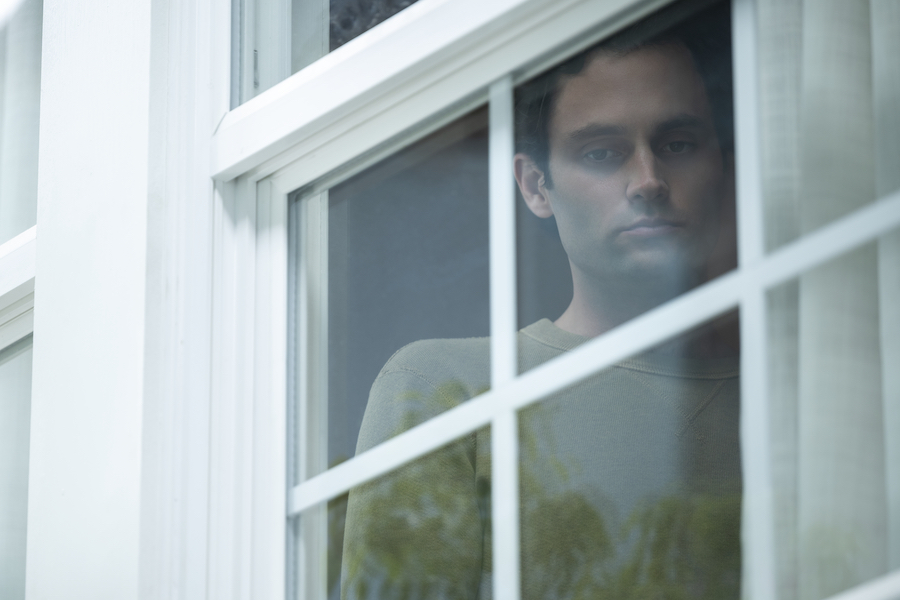 Repeating at No. 2 on the streaming movies chart was Universal Pictures’ Halloween Kills, the latest entrant in the long-running horror series, available for streaming to Peacock Premium SVOD subscribers as well as in theaters. The sequel to the 2018 reboot from Blumhouse has Jamie Lee Curtis again reprising her role as Laurie Strode intent on ending the murderous reign of Michael Myers.

Landing at No. 3 on the streaming movies chart was Netflix’s Army of Thieves, a prequel to Zack Snyder’s Army of the Dead. In the film, small-town bank teller Dieter gets drawn into the adventure of a lifetime when a mysterious woman recruits him to join a crew of Interpol’s most wanted criminals, attempting to heist a sequence of legendary, impossible-to-crack safes across Europe.

Taking the silver on the streaming originals chart was Netflix’s “Locke and Key,” season two of which started streaming Oct. 22. In the series, after their father is murdered under mysterious circumstances, the three Locke siblings and their mother move into their ancestral home, Keyhouse, which they discover is full of magical keys that may be connected to their father’s death.

Dropping from No. 2 to No. 3 on the streaming originals chart was “Squid Game,” Netflix’s South Korean hit series that follows a group of desperate and cash-strapped people competing in a blood-thirsty survival game. It started streaming Sept. 17.