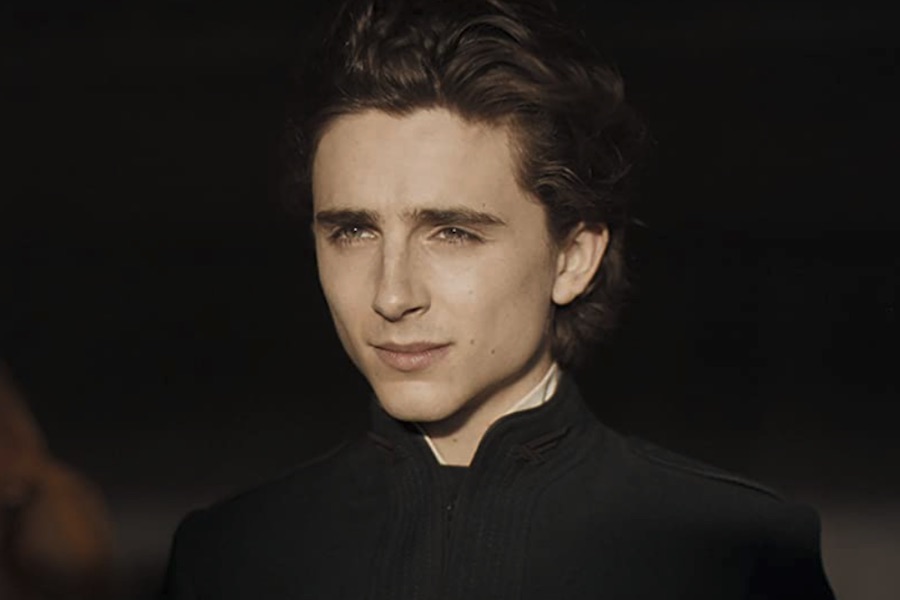 Season three of the psychological thriller series “You,” which started streaming Oct. 15, features the continuation of Joe Goldberg’s fraught relationship with Love, who is pregnant with his child in a new suburban home. “You” has led the chart for four consecutive weeks.

Coming in at No. 2 (up from No. 3) on the streaming movies chart was Netflix’s Army of Thieves, a prequel to Zack Snyder’s Army of the Dead. In the film, small-town bank teller Dieter gets drawn into the adventure of a lifetime when a mysterious woman recruits him to join a crew of Interpol’s most wanted criminals, attempting to heist a sequence of legendary, impossible-to-crack safes across Europe.

Landing at No. 3 on the streaming movies chart was Netflix’s The Harder They Fall. The Western stars Idris Elba and Jonathan Majors.

Repeating at No. 2 on the streaming originals chart was Netflix’s “Locke and Key,” season two of which started streaming Oct. 22. In the series, after their father is murdered under mysterious circumstances, the three Locke siblings and their mother move into their ancestral home, Keyhouse, which they discover is full of magical keys that may be connected to their father’s death.

Taking the bronze on the streaming originals chart was Netflix’s “Big Mouth,” season five of which premiered Nov. 5. The adult animated show, featuring the voices of Nick Kroll and John Mulaney, follows teenage friends who find their lives upended by puberty.