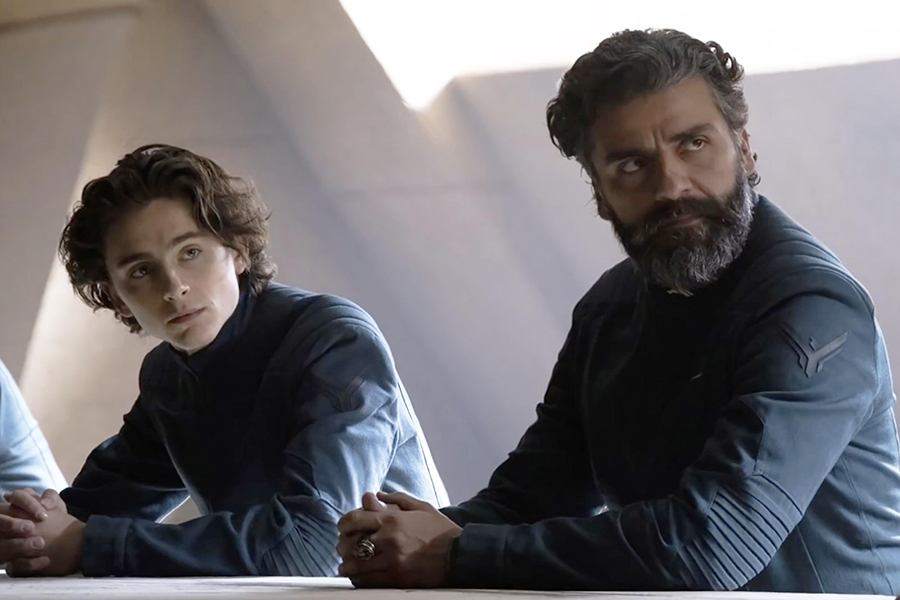 Warner Bros. Home Entertainment’s Dune remained No. 1 on the Redbox disc rental chart the week ended Jan. 23. From director Denis Villeneuve, the film is the latest adaptation of the 1965 Frank Herbert novel about factions of a galactic empire warring over the riches of a desert planet.

Sony Pictures’ Venom: Let There Be Carnage stayed No. 1 on the Redbox On Demand chart for a sixth week, but slipped to No. 4 on the disc rental chart, which tracks DVD and Blu-ray Disc rentals at Redbox’s more than 40,000 red kiosks.

The No. 2 disc rental was MGM’s The Addams Family 2, distributed on disc by Universal Pictures Home Entertainment. The animated film, a sequel to 2019’s The Addams Family and based on the classic kooky and spooky comic strip characters, earned $56.5 million at the domestic box office. It was No. 4 on the Redbox On Demand chart, which tracks digital VOD and sellthrough transactions.

Universal Pictures’ Halloween Kills was No. 3 on both charts.

Rounding out the top five disc rentals was the newly released Universal Pictures’ Last Night in Soho, a thriller from director Edgar Wright that earned $10.1 million from U.S. theaters.