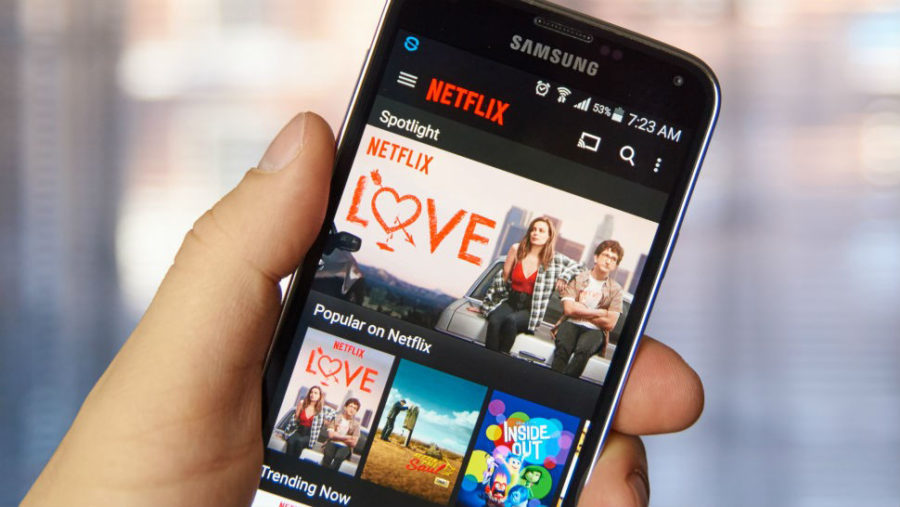 Despite adding 10 million subscribers in the first quarter (ended March 31), and 31 million subs in 2018, Netflix’s market share in North America is projected to decline from 37% to 25% by 2024, according to new data from Digital TV Research.

The London-based research firm based the decline in part on pending OTT services launches from Disney, Apple, WarnerMedia and Comcast. The report contends the number of SVOD subscriptions (movies, linear channels and TV episodes) — excluding platforms such as sports services — in North America increasing by 110 million to 270 million from 160 million in 2018.

The report said the data represents gross subscriptions as many households include more than one SVOD platform.

Digital TV Research forecasts that 77.8% of TV households (94 million) will subscribe to at least one SVOD platform by 2024. The average SVOD household will pay for nearly three (2.89) SVOD subscriptions.

“Several high profile SVOD launches are imminent,” Simon Murray, principal analyst at Digital TV Research, said in a statement. “We expect that Disney+ will have 25 million U.S. subscribers by 2024. Apple TV+’s growth will be more modest at 8 million.”