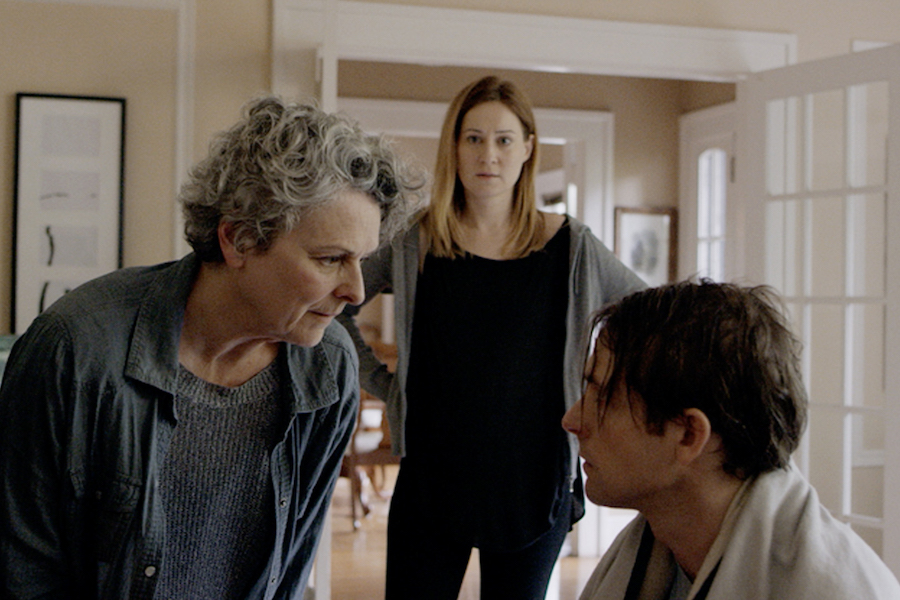 The comedic drama Kingsway is available on demand from Level 33 Entertainment.

In the film, Jess, a single car mechanic who lives with her mother, Marion, suspects her sister-in-law Lori is having an affair. Her fragile brother Matt has no idea. Lori, an amateur singer, acts innocent but when Jess and Marion confront her, Lori confesses she’s pregnant with Matt’s best friend’s kid and all hell breaks loose.

“I wanted to make a film about love and suicide — yet make it accessible, not some heavy thing,” Sweeney said in a statement. “I chose the romantic comedy/romantic drama genre for this reason. For me, theme’s a big deal, and the theme of Kingsway is about the nature and fragility of familial and intimate relationships.”