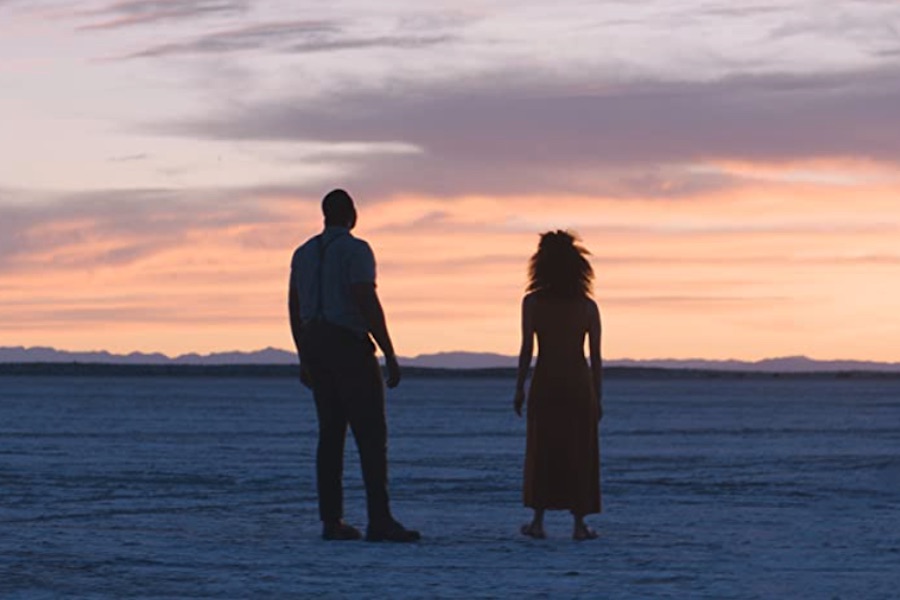 The fantasy drama Nine Days will come out on digital, Blu-ray and DVD Nov. 2 from Sony Pictures Home Entertainment. 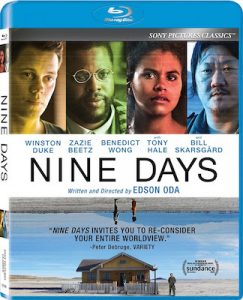 In the film, Will (Winston Duke) and Kyo (Benedict Wong) spend their days in a remote outpost watching the live Point of View (POV) on TVs of people going about their lives, until one subject perishes, leaving a vacancy for a new life on earth. Soon, several candidates — unborn souls — including Emma (Zazie Beetz) and Kane (Bill Skarsgård) arrive at Will’s to undergo tests determining their fitness, facing oblivion when they are deemed unsuitable. But Will soon faces his own existential challenge in the form of free-spirited Emma, a candidate who is not like the others, forcing him to turn within and reckon with his own tumultuous past. Fueled by unexpected power, he discovers a bold new path forward in his own life.

Making his feature-film debut, Japanese Brazilian director Edson Oda delivers a meditative vision of human souls in limbo, aching to be born against unimaginable odds, yet hindered by forces beyond their will.

The film was nominated for Best First Feature and Best Supporting Male (Wong) at the Film Independent Spirit Awards.

Bonus materials include a making-of featurette.