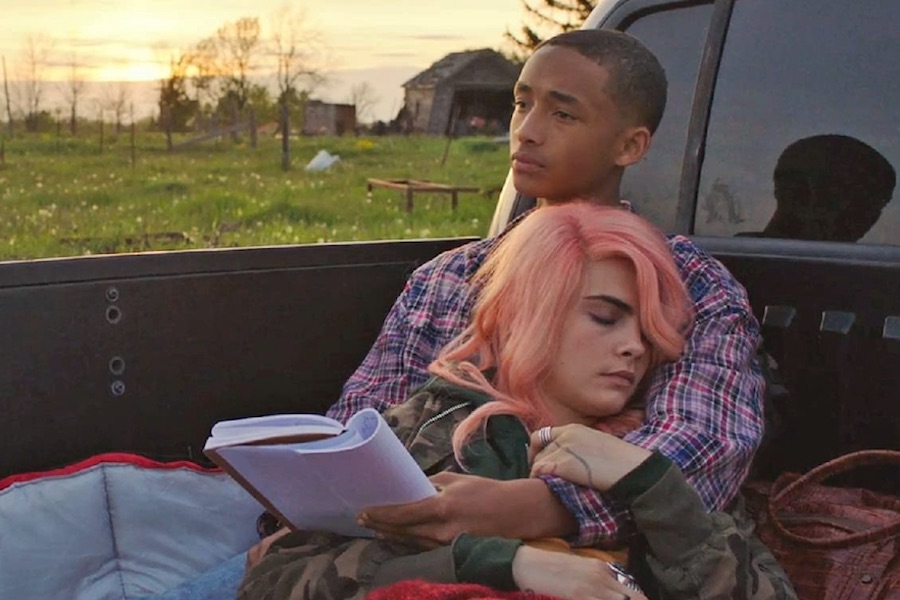 Life in a Year

The drama  Life in a Year, starring Jaden Smith and Cara Delevingne, will come out on digital and on demand June 22 from Sony Pictures Home Entertainment. 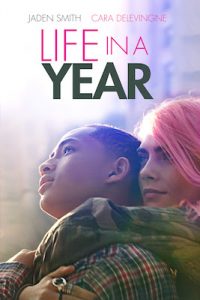 The story follows Daryn (Smith), a high school track star, scholar and aspiring rapper, who learns that his girlfriend Isabelle (Delevingne) is sick. He then plans to gift her a life’s worth of experiences in the last year she has left.