Here Are the Young Men 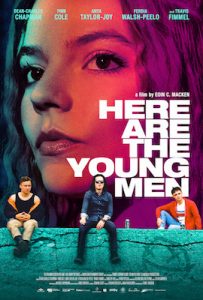