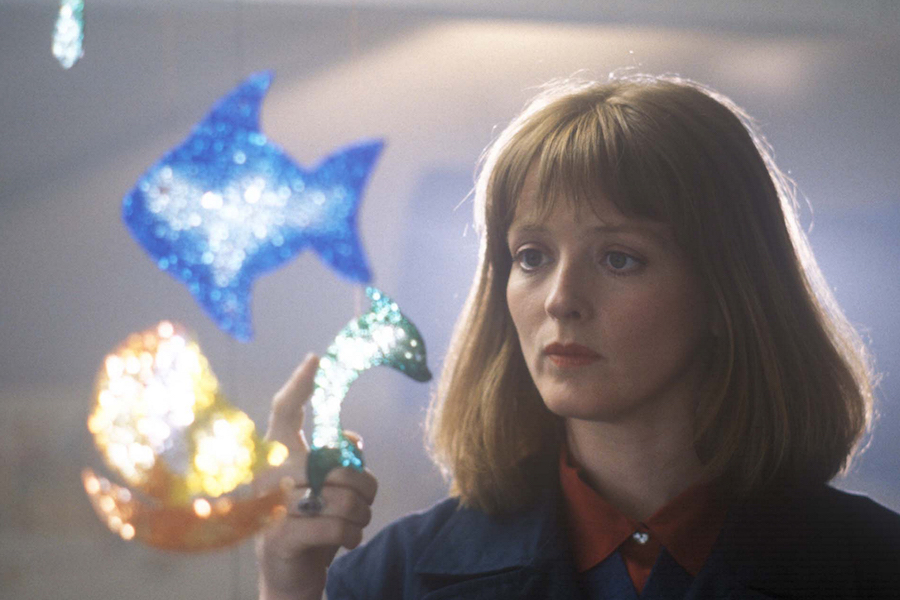 The drama Chicago Cab and the British horror anthology Chiller are coming to DVD Sept. 17 from MVD Entertainment Group and S’More Entertainment. 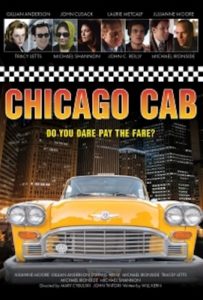 In Chicago Cab, based on the play “Hellcab” by Will Kern, it’s 6 a.m. and 20 degrees below zero on a December morning in Chicago and a cab driver picks up his day’s first passengers. The story follows 14 hours in the life of a cab driver as he picks up fares from the good and bad parts of the city while emotionally connecting to many of his passengers including a depressed rape victim, stoners, randy lawyers, a drug runner and a race to get a pregnant woman to the hospital. The film’s stars include Laurie Metcalf, John C. Reilly, John Cusack and Julianne Moore. 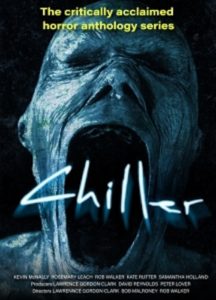 Chiller is a five-episode horror/fantasy anthology series originally shown in the United Kingdom. Episodes include “Prophecy,” about a group of friends hold a seance in the basement of a London cafe and each receive a prophecy; “Toby,” about a couple who tragically loses their unborn baby in a car accident; “Here Comes the Mirror Man,” which follows a social worker whose predecessor was murdered in mysterious circumstances; “The Man Who Didn’t Believe in Ghosts,” about a professional de-bunker of the paranormal who faces a series of unexplained events and accidents; and “Number Six,” which follows a homicide detective investigating the murders of five children. The series features well know British stars from ”Downton Abbey,” ”Doctor Who,” ”Coronation Street” and the ”Pirates of the Caribbean” series.