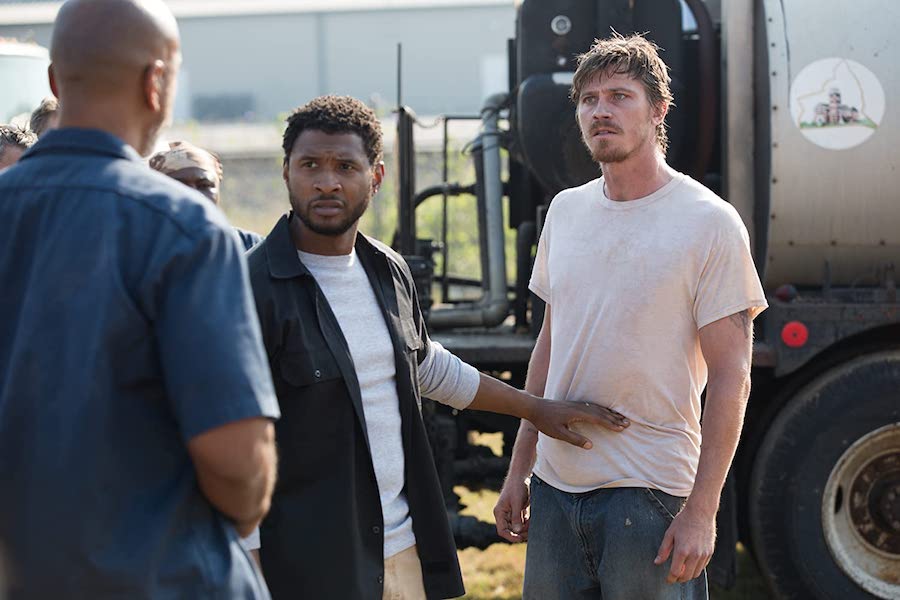 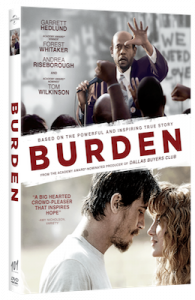 The drama Burden is available now on digital and on DVD June 23 from Universal Pictures Home Entertainment.

From 101 Studios, Burden is written and directed by Andrew Heckler in his feature debut and produced by Robbie Brenner, the Academy Award–nominated producer of Dallas Buyers Club.

The DVD and Digital versions feature an exclusive bonus content piece going behind the scenes of the unlikely friendship of the film’s two subjects.