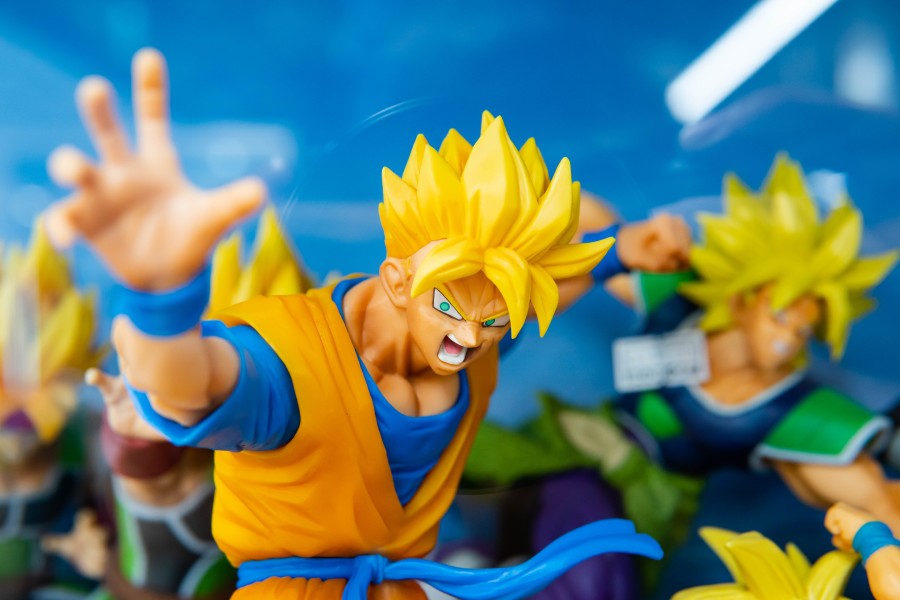 The Sony Pictures/Crunchyroll animated release Dragon Ball Super: Super Hero may have an awkward sounding title, but to anime fans the latest movie in the franchise is must-see entertainment.

The release topped expectations, generating an estimated $21 million in revenue across about 3,000 North American screens, including 327 Imax screens, to top the weekend box office through Aug. 21. The title easily bested Universal Pictures’ new release Beast, which features Idris Elba tasked with saving his kids from wild animals while out on a safari. The movie sold about $11.5 million worth of tickets across more than 3,700 screens.

Finally, Warner Bros. Animation’s DC League of Super-Pets added another $4.9 million in estimated ticket sales across 3,500 screens to up its four-week tally past $66 million.