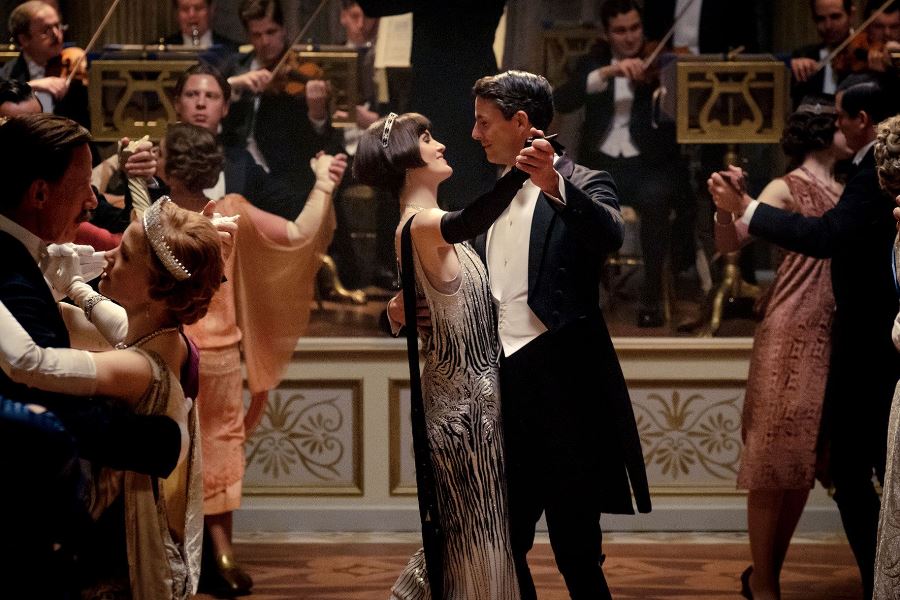 The film, which earned $94.5 million in North American movie theaters, will be available digitally Nov. 26, and on Blu-ray Disc, DVD and on demand on Dec. 17, the studio said. 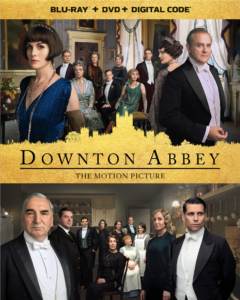 Aimed at holiday gift-givers, the home versions come with a broad variety of bonus features, including exclusive conversations with the cast, deleted scenes and a recap of the Emmy Award-winning TV series, from Carnival Films.

The Downton Abbey film will also be available in a Deluxe Limited Edition, featuring the Blu-ray Disc, DVD, and digital code, presented in exclusive packaging along with a collectible photo book and recipe cards.

The feature film stars original cast members from the TV series as well as a host of newcomers.  The film chronicles the Crawley family one year after the conclusion of the series, as they prepare for the most important moment of their lives: an impending visit from the Royal Family.

A recap of the TV series will be included on the Blu-ray Disc and iTunes digital versions only.