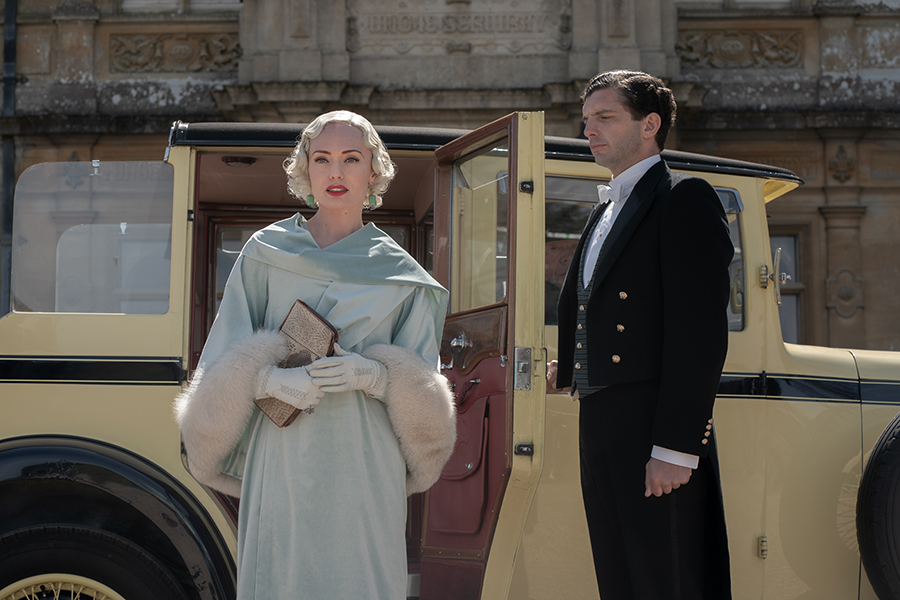 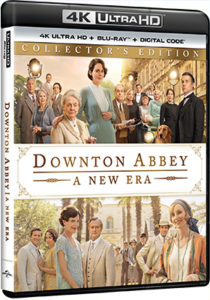 The second film based on the popular PBS period drama, and a sequel to the 2019 “Downton Abbey” movie, A New Era follows the Crawleys and their staff as they welcome a movie crew and their glamorous stars to Downton for the filming of a new silent movie, while other members of the family go on a grand adventure to a villa in the south of France to uncover a mystery about the Dowager Countess and her past.

Extras include commentary with Curtis and several featurettes:

The film will also be available as a Blu-ray/DVD combo gift set with digital code and exclusive packaging containing vintage-style postcards, a photo book and a collectible “Downton Abbey” branded stainless steel tea strainer with a velvet bag.