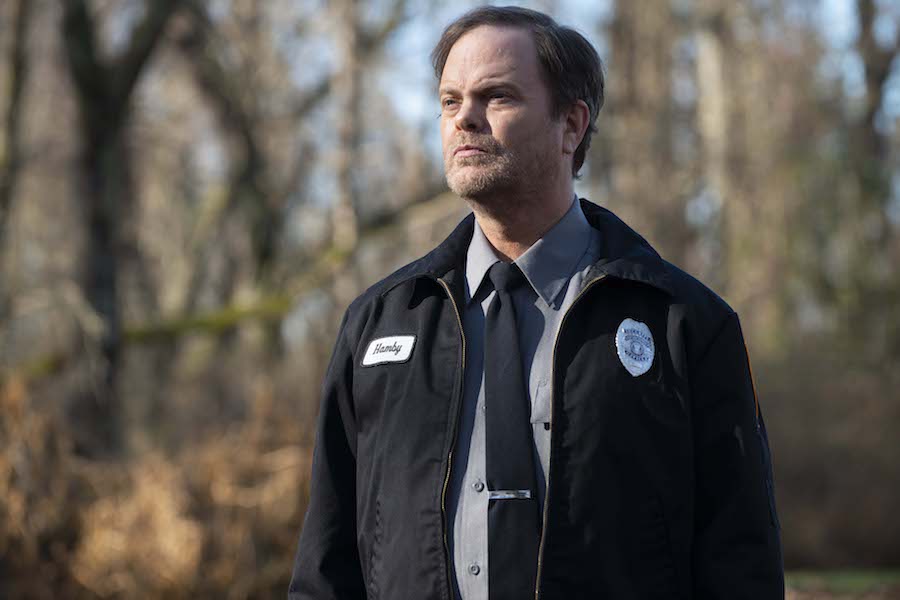 Don’t Tell a Soul arrives on DVD and Blu-ray (plus digital) March 16 from Lionsgate. 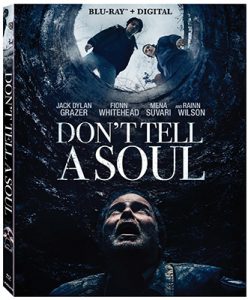 It is currently available on demand and on digital.

In the dramatic thriller, while stealing money to help their sick mother (Suvari), teen brothers Matt and Joey (Whitehead and Grazer) are surprised by Hamby (Wilson), a security officer who gives chase and is then trapped in a well. Over the next few days, Joey and Hamby forge an uneasy relationship. Hamby tells Joey he’ll keep quiet if Joey sets him free. But Hamby holds another secret, one that will threaten Joey and his family, in this twist-filled, cat-and-mouse thriller.