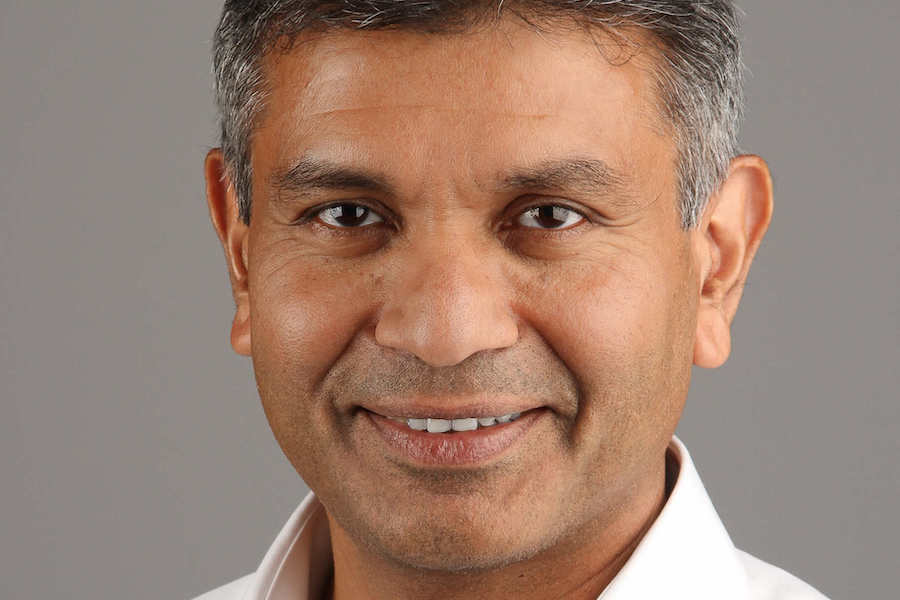 Steve Forshay, who previously served in the position, will support this leadership transition and will retire in June.

Most recently, as VP and fellow at Adobe, Shriram founded several of Adobe’s global research labs, including the Big-Data Experience Lab and the Document Intelligence Lab. Through these centers he built and led the team that identified and delivered innovations that enabled the growth of Adobe’s Experience Cloud and Document Cloud businesses. As the leader of Adobe’s advanced technology capabilities, he identified and built near-term and future technology needs for multiple businesses and SaaS-based offerings that rely heavily on data science, immersive media experiences, artificial intelligence and computer vision.

“Dolby continuously innovates to deliver the best audio and imaging technologies,” Revankar said in a statement. “I’m excited to have the opportunity to build on Dolby’s strong product foundation and lead the team inventing the next generation of immersive tools, content and services.”

Prior to joining Adobe, Shriram was a Xerox fellow and founded and led its Smart and Adaptive Systems Lab. As chief architect of the production solutions business at Xerox, he developed a platform that enabled integration of multiple independently developed enterprise solutions to interoperate at scale.

Shriram holds a masters and Ph.D. in computer science from SUNY Buffalo.