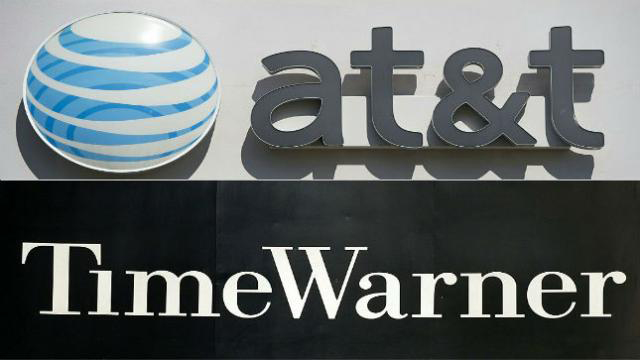 On July 18, the government requested the U.S Court of Appeals for the District of Columbia speed up the process by mandating an October deadline for all legal briefs, with oral arguments to follow. Such a schedule could reportedly see a decision by early 2019.

The DOJ (and AT&T) contend that a drawn-out appeals process “will make it increasingly difficult to unwind the merger,” should the government win.

Indeed, former Time Warner CEO Jeff Bewkes has stepped down and John Martin, CEO of Turner, was let go, among other personnel changes.

The antitrust case marked the first time in 40 years that the government had sought to challenge a vertical merger between two non-competing companies. The DOJ typically might intervene in horizontal mergers between competitive rivals.

Regardless, the government believes Leon didn’t understand the economic ramifications of a combined AT&T/Time Warner when negotiating with pay-TV operators. It contends AT&T could demand higher carriage fees for CNN, TNT and TBS while leveraging satellite-based DirecTV and online TV platform DirecTV Now as competitive threats.

“We are disappointed with the [judge’s] decision,” Makan Delrahim, Trump’s appointed antitrust boss at the DOJ, said in a June 12 statement. “We continue to believe that the pay-TV market will be less competitive and less innovative as a result of the proposed merger between AT&T and Time Warner.”

Some observers contend the DOJ’s opposition to the merger is largely political as Trump in the 2016 election campaign and thereafter has often criticized CNN (and other media outlets critical of his administration) as peddlers of “fake news”.