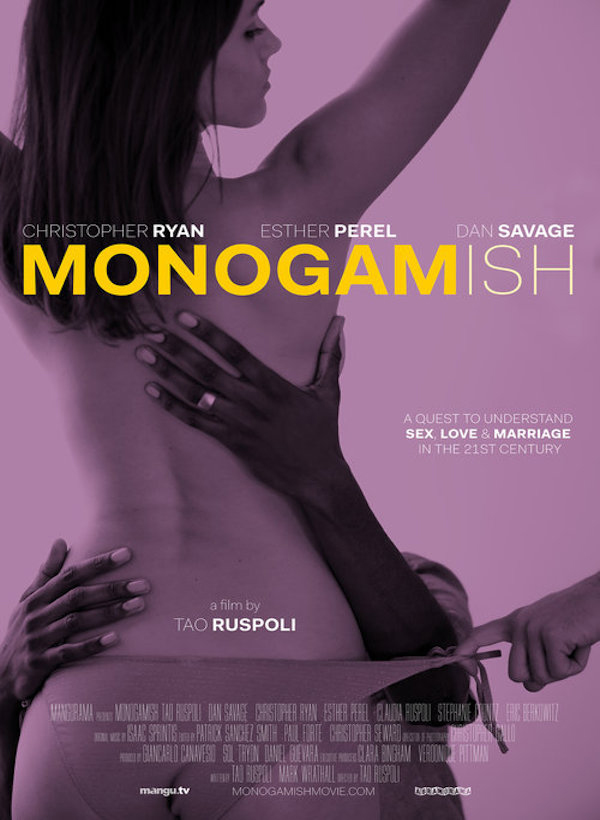 The company signed a pact with David Piperni, founder of New York-based Cargo, which specializes in acquiring non-fiction features. Under the agreement, Piperni will be responsible for acquiring programming for Docurama, and curating the channel’s content library.

Piperni and his staff will handle many aspects of marketing for the channel, from day-to-day social media engagement and direct-to-consumer campaigns, to building strategies to capitalize on audience trends.

Cargo will also identify projects, producers, and talent who fit the brand of the channel, creating opportunities for producing original content such as behind-the-scenes exclusives and first-hand interviews associated with respective documentaries.

“This is [Cargo’s] specialty — they know what works,” Bill Sondheim, president of Cinedigm Entertainment Group, said in a statement. “They have rich industry relationships with top producers and talent, and they understand what audiences are looking for. Their expertise and insight [are] truly an invaluable part of Docurama’s expansion.”

As a result, the four-year-old channel will now include premium programming for an undisclosed subscription fee by the end of the month.

“Cargo is dedicated to discovering cutting-edge films from all over the world and this new partnership allows us to bring these offerings to a whole new audience,” said Piperni.