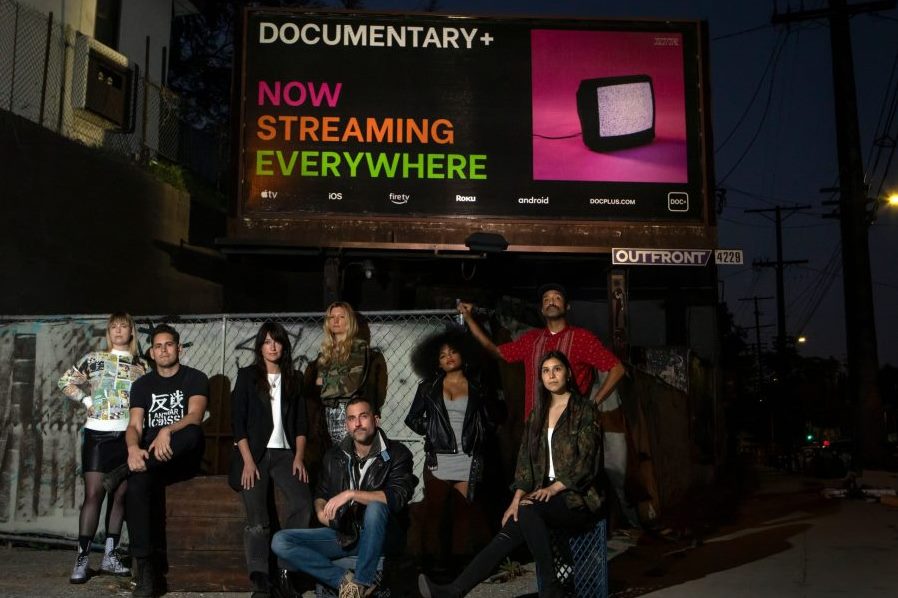 “With Xumo we can reach big new audiences and give our fans a 24/7 experience to watch the best in documentary film and television,” founder/CEO Bryn Mooser said in a statement.

Comcast-owned Xumo is available via a multi-screen distribution network of smart TVs, mobile, Web and popular streaming boxes. The Documentary+ on-demand streaming app is available globally for free on all streaming platforms including Apple TV, Amazon and Roku, mobile devices and www.docplus.com.

“The Documentary+ channel will engage millions of Xumo users with its extensive range of premium documentary films and series,” said Stefan Van Engen, SVP of content partnerships and programming at the Irvine, Calif.-based platform. “[We continue] to partner with best-in-class content providers and this new offering from Documentary+ is no exception.”