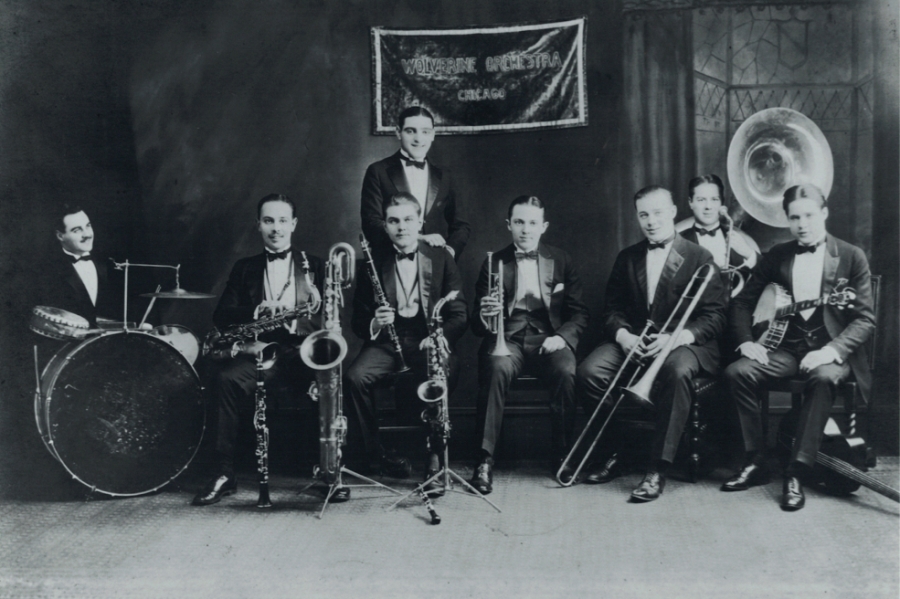 BIX: Ain't None of Them Play Like Him Yet (photo courtesy Kino Lorber) 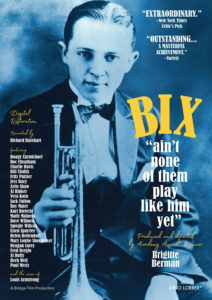