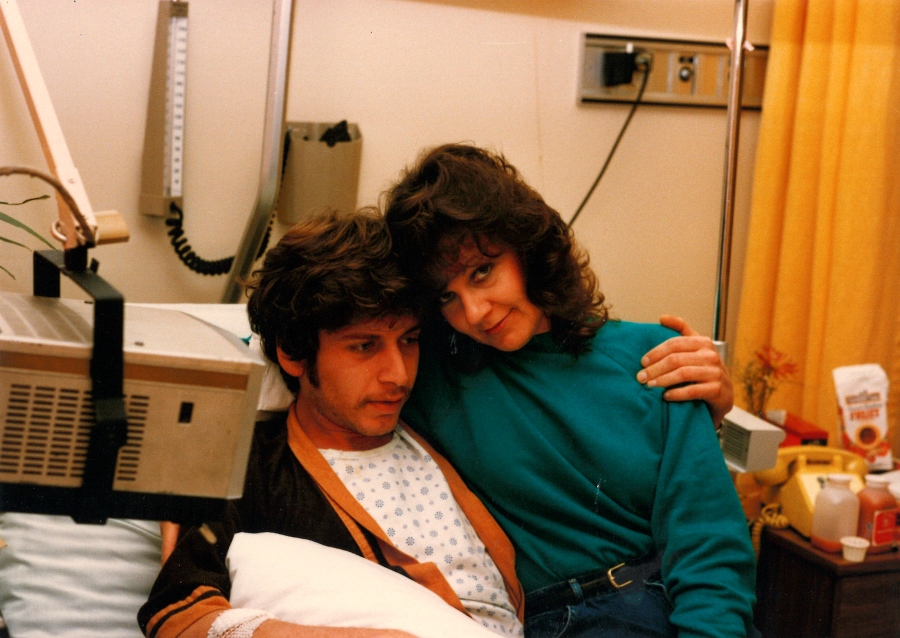 5B, from Verizon Media