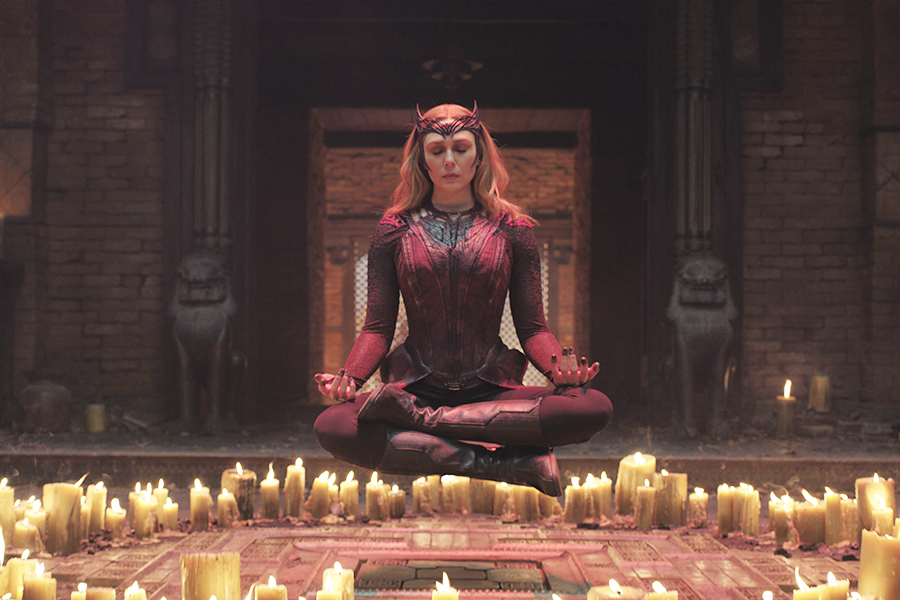 Disney-owned Marvel Studios’ Doctor Strange in the Multiverse of Madness emerged as the No. 1 title on the top 10 list of physical-media sales for July 2022, according to the NPD Group’s VideoScan tracking service that compiles DVD and Blu-ray transactions. The latest Marvel Cinematic Universe entry was released to disc July 26 and spent two weeks atop the weekly sales charts.

The No. 2 July disc seller was Warner’s Fantastic Beasts: The Secrets of Dumbledore, which had been No. 4 in June. The latest “Harry Potter” prequel arrived on shelves June 28, so a bulk of its continuing sales were in July, when it was the top seller for three of its first four weeks.

Universal Pictures’ sequel Downton Abbey: A New Era, released on disc July 5, was No. 3 for the month. Another July 5 disc release, Lionsgate’s Everything Everywhere All at Once.

Paramount’s romantic-comedy adventure The Lost City, with Sandra Bullock, was No. 5 in July, having arrived on disc July 26.

The June No. 1 seller, Sony Pictures Home Entertainment’s Morbius, slipped to No. 7.

The year-to-date top 10 carried over the same one through nine titles from June, led by Sony Pictures’ Spider-Man: No Way Home, which was No. 10 in July.

The only shift was that Paramount’s 1986 original Top Gun climbed to No. 10, pushing Disney’s Eternals out of the yearly top 10.

The fighter jet actioner was No. 8 in July and continued to get a big sales boost from the theatrical success of Top Gun: Maverick.

‘Morbius’ Lands Atop DVD and Blu-ray Sales Chart for June