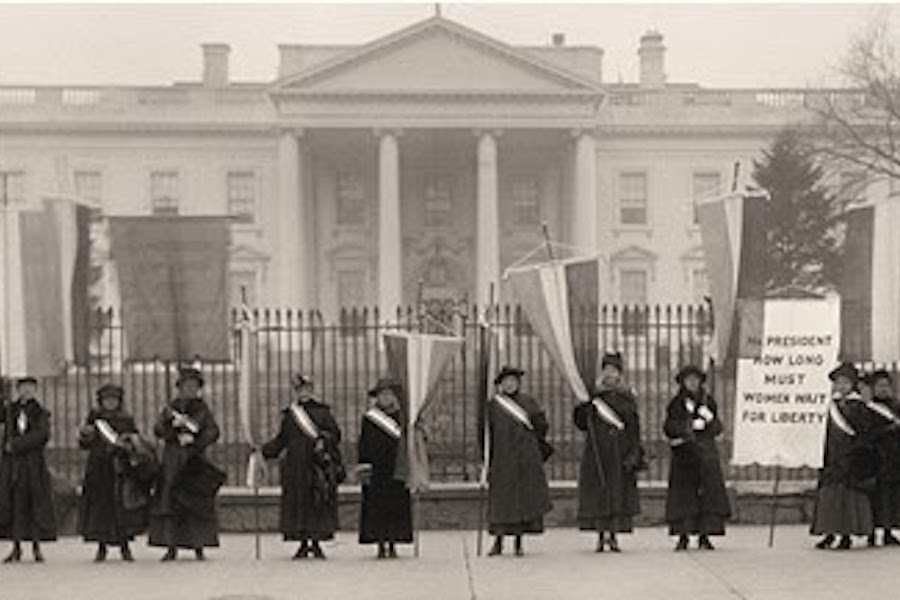 Due on DVD and digital Aug. 11 is American Experience: The Vote, honoring the 100th anniversary of the passage of the 19th Amendment of women’s suffrage on Aug. 18, 1920. The documentary tells the story of the crusade waged by American women for the right to vote. Focusing primarily on the movement’s final decade, the film charts American women’s determined march to the ballot box, and illuminates the myriad social, political and cultural obstacles that stood in their path. Mae Whitman voices Alice Paul, Audra McDonald voices Ida B. Wells, Laura Linney voices Carrie Chapman Catt, and Patricia Clarkson voices Harriot Stanton Blatch.

Season seven of “Endeavour” comes out Aug. 25 on Blu-ray, DVD and digital. In the seventh installment in “Masterpiece” program, Endeavour and his colleagues enter a new decade and era of change. Opening on New Year’s Eve 1969, normal order has been resumed and the team reunited at Castle Gate CID, with Chief Superintendent Bright back in charge. However, the events of the past year have left their mark: old friendships will be challenged and new relationships will blossom. Amidst the dawn of women’s liberation, social progression and scientific growth, the 1970s begin for Oxford’s finest with the discovery of a body at the canal towpath on New Year’s Day. With the only clue in the investigation being a witness who heard whistling on the night of the crime, the team have their work cut out to uncover their culprit.

Due Aug. 11 on DVD and digital is American Masters: Mae West — Dirty Blonde. The documentary chronicles the life of Hollywood icon Mae West, who achieved great acclaim in every entertainment medium that existed during her lifetime, spanning eight decades of the 20th century. A full-time actress at 7, a vaudevillian at 14, a dancing sensation at 25, a Broadway playwright at 33, a silver screen ingénue at 40, a Vegas nightclub act at 62, a recording artist at 73, a camp icon at 85 — West left no format unconquered.

Also due Aug 11 on DVD and digital is Asian Americans, a five-part documentary program that delivers a new perspective on the Asian American experience. It traces the story of Asian Americans, spanning 150 years of immigration, racial politics, international relations and cultural innovation.

Nova: Eagle Power, coming Aug. 11 on DVD and digital, explores the bald eagle, a North American legend with a deep connection to Native American cultures and emblematic status that helped it make a remarkable journey back from the brink of extinction. What makes this iconic predator so extraordinary? And how does it fit into the global family of some 60 eagle species spread across six continents? “Nova” takes viewers into the lives of these spectacular birds, revealing their exceptional strength, eyesight and flying skills.

Finally, coming Aug. 25 on DVD and digital, is the second season of “Poetry in America,” which covers poets, public figures and members of various communities who join series creator Elisa New to engage in intimate readings of a single American poem. The poems include “Urban Love Poem” — Marilyn Chin, “One Art” — Elizabeth Bishop, “The Fish” — Marianne Moore, “This Your Home Now” — Mark Doty, “Finishing the Hat” — Stephen Sondheim, “You and I Are Disappearing” – Yusef Komunyakaa, “This Is Just to Say” — William Carlos Williams, and “Leaves of Grass” — Walt Whitman.