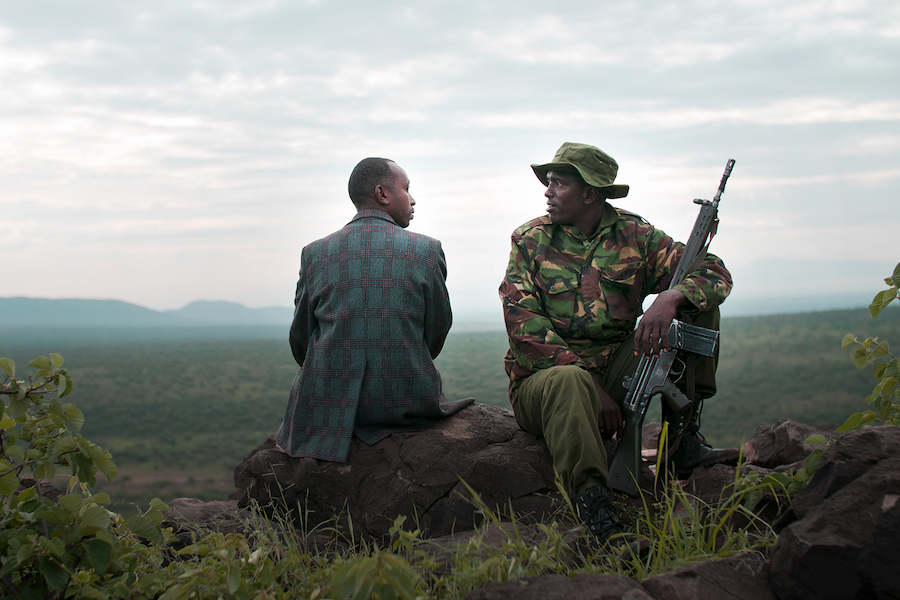 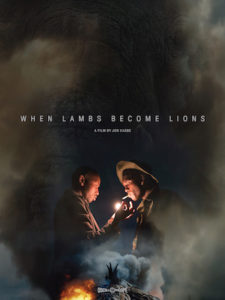 The documentary When Lambs Become Lions will come out on Blu-ray and DVD April 28 from Oscilloscope Laboratories.

The documentary follows a small-time ivory dealer in the Kenyan bush who fights to stay on top while forces mobilize to destroy his trade. When he propositions his younger cousin, a conflicted wildlife ranger who hasn’t been paid in months, they both see a possible lifeline. The plummeting elephant population in Africa has captured the attention of the world, and as the government cracks down, both poachers and rangers face their own existential crises — what is the value of elephant life relative to human life? Can we understand these hunters who will risk death, arrest, and the moral outrage of the world to provide for their families?

Director Jon Kasbe followed the compelling subjects of the documentary over a three-year period for a visually arresting look at the perspectives and motives of the people at the epicenter of this conservation crisis.

Special features include an interview with Kasbe, the Zurick Film Festival trip and the theatrical trailer.