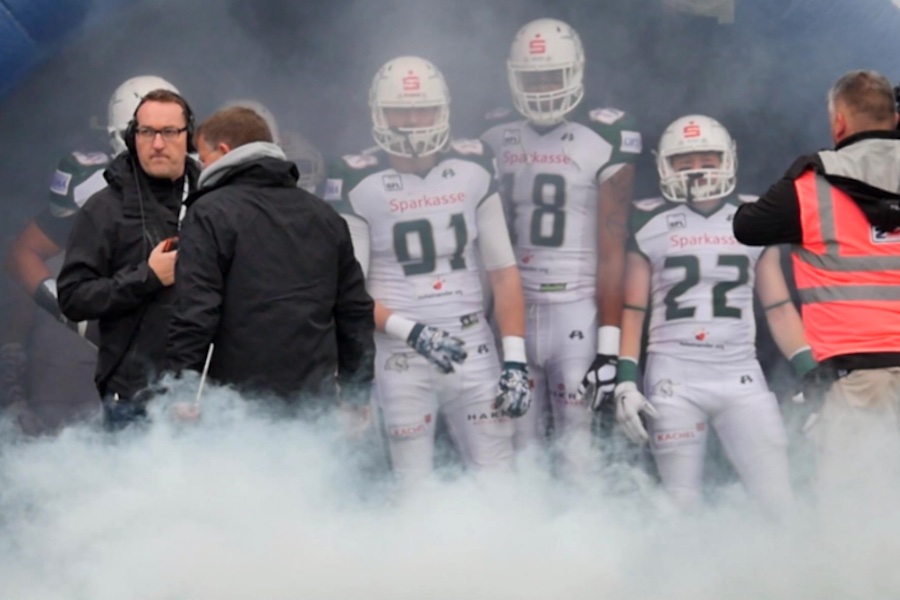 The sports documentary Unicorn Town will be released in select theaters and on VOD Aug. 19 from Gravitas Ventures.

Directed by Nick Alfieri, the film follows a handful of American professionals on a team of German amateurs. Despite having just 40,000 residents and limited financial resources, the Schwäbisch Hall Unicorns have been able to compete at the highest level of football in all of Europe. But as more money floods into the sport, coaches and fans must face the question: Has this team become a relic of the past or can their remarkable culture propel them beyond the constraints of reality?