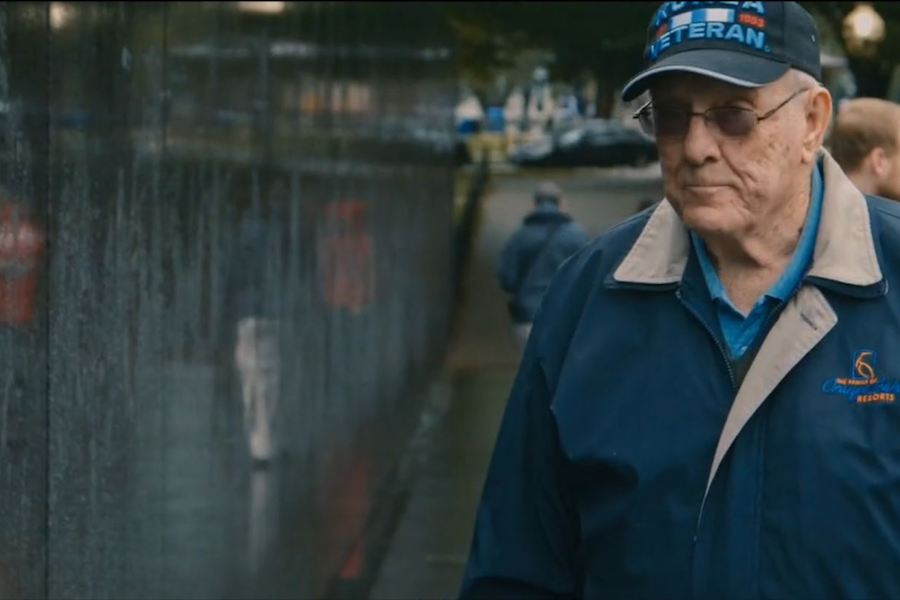 Unforgotten: A Hero’s Story of War

Unforgotten: A Hero’s Story of War, unveiling the memories of a Korean War veteran, will be released on DVD, EST and VOD July 16 from Virgil Films. 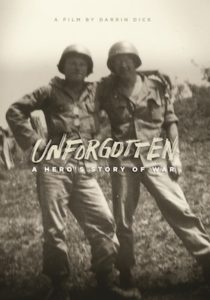 In the documentary, filmmaker Darrin Dick goes on a quest to uncover the story of his Korean War veteran grandfather, Harold Bauer — a story of bravery, loss and faith. During an interview with his grandson and trip to the Korean War Memorial in Washington, D.C., Harold opens up about his faith, family and memories from the Korean War.