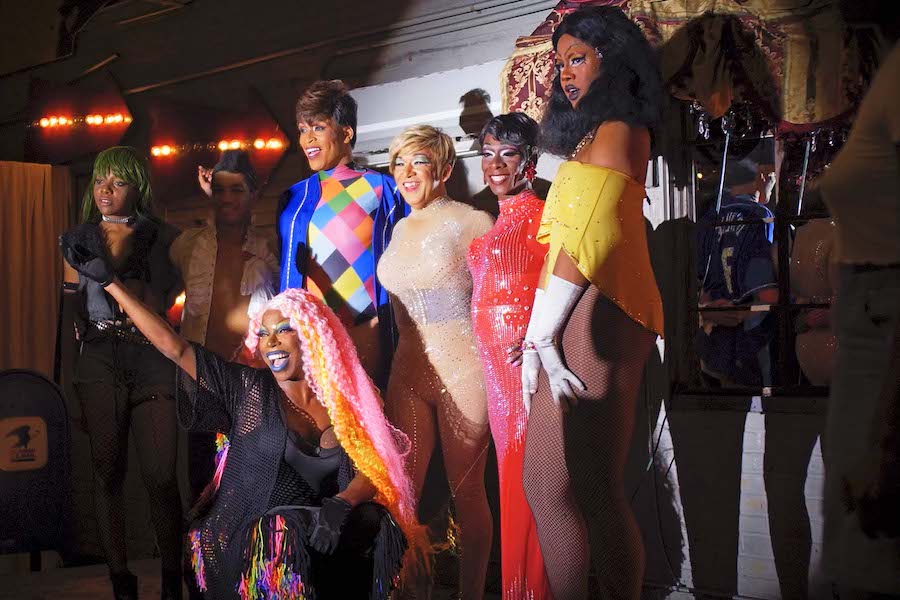 To Decadence With Love, Thanks for Everything! 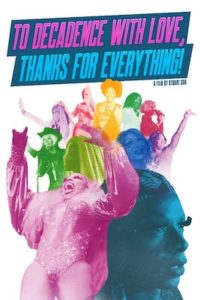 Mutiny Pictures’ documentary To Decadence with Love, Thanks for Everything! will be released through digital retailers May 3 from Distribution Solutions.

Directed by Stuart Sox, the documentary follows the intimate and personal experience of professional drag queens Laveau Contraire and Franky Canga as they prepare for a weekend at the Southern Decadence festival in New Orleans. Founded 50 years ago, Southern Decadence now boasts more than 300,000 LGBTQ attendees over one weekend throughout the lively streets of New Orleans’ French Quarters. The film, which takes a deep look into queer culture and the strength of community in the South, was a New Orleans Film Festival 2021 Winner and was featured at the San Francisco International LGBTQ Film Festival 2021.

To Decadence with Love, Thanks for Everything! — TRAILER from Stuart Sox on Vimeo.