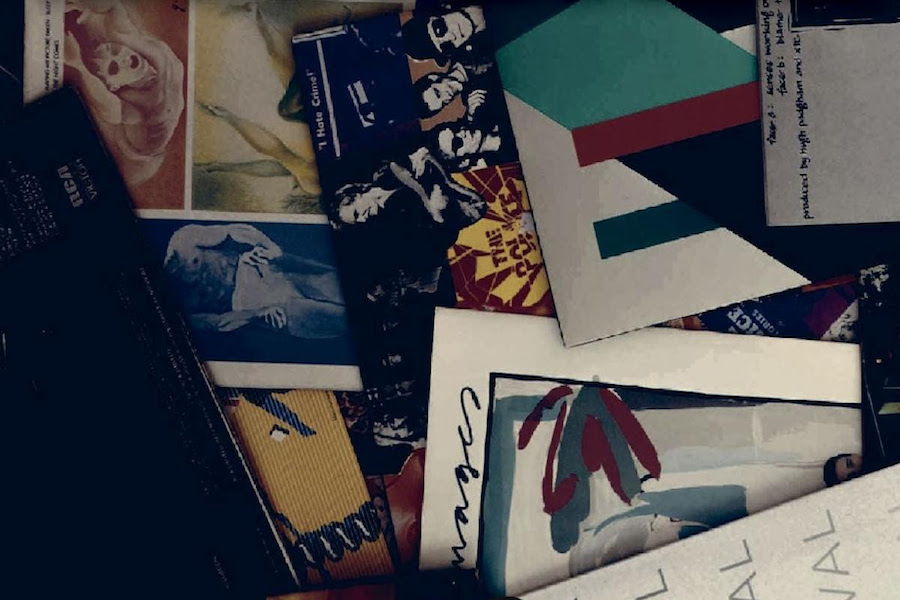 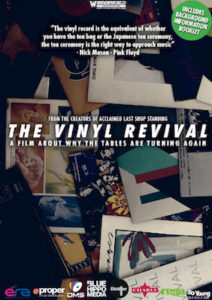 The documentary The Vinyl Revival will come out on DVD April 10 from MVD Entertainment Group.

From the makers of Last Shop Standing, the new film charts the revival of vinyl over the past several years and explores the whys and hows with industry pundits, artists, record shop owners, vinyl fans and many more. Viewers hear from passionate new record shop owners as well the established die-hards still going and thriving. The film discusses the importance of the record shop and vinyl as a whole, exploring the whys of vinyl’s revival, the human need for belonging, the love of history and the stories of how the humble little record shop has shaped so many lives.

The disc features an eight-page booklet chronicling the making of the film, with contributions from director Pip Piper (Last Shop Standing) and author Graham Jones.