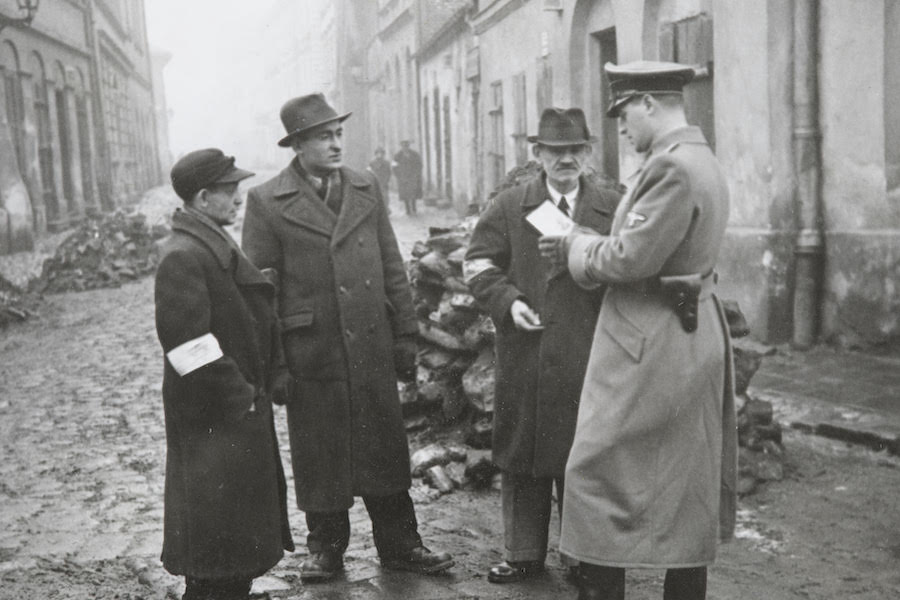 "The U.S. and the Holocaust" (Photo courtesy of PBS)

The three-part documentary The U.S. and the Holocaust, directed and produced by Ken Burns, Lynn Novick and Sarah Botstein exploring America’s response to one of the greatest humanitarian crises in history, is now available to watch in its entirety on the PBS Documentaries Prime Video Channel.

In addition to the PBS Documentaries Prime Video Channel, the program is available to stream on all station-branded PBS platforms, including PBS.org and the PBS Video app, available on iOS, Android, Roku streaming devices, Apple TV, Android TV, Amazon Fire TV, Samsung Smart TV, Chromecast and Vizio. “The U.S. and the Holocaust” is also available stream on PBS Passport.

Combining the first-person accounts of Holocaust witnesses and survivors and interviews with leading historians and writers, The U.S. and the Holocaust dispels competing myths that Americans either were ignorant of the unspeakable persecution that Jews and other targeted minorities faced in Europe or that they looked on with callous indifference. The film tackles a range of questions that remain essential to our society today, including how racism influences policies related to immigration and refugees, as well as how governments and people respond to the rise of authoritarian states that manipulate history and facts to consolidate power.

One thought on “Doc ‘The U.S. and the Holocaust’ Available on PBS Documentaries Prime Video Channel”