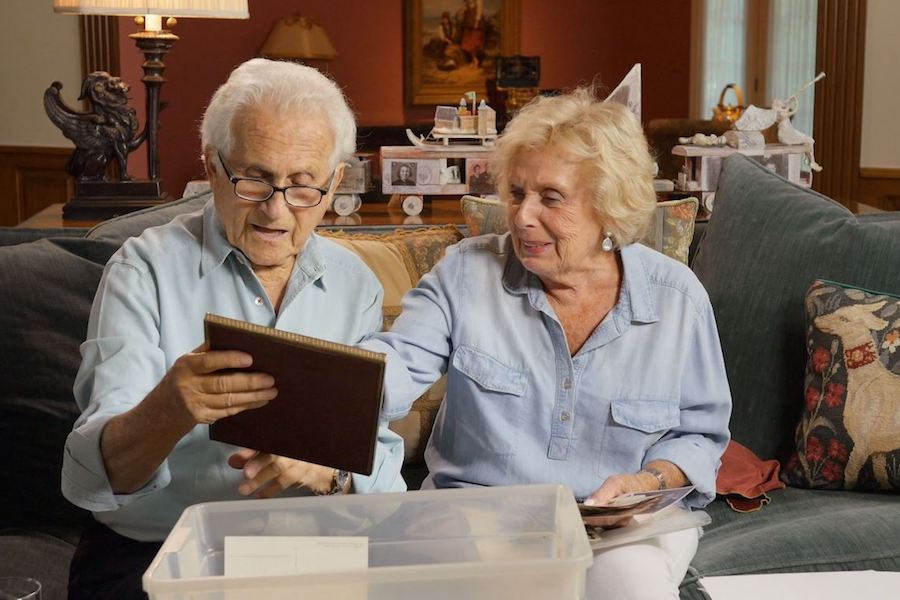 An act of kindness had a ripple effect in Tyler Gildin’s family, and he chronicled it in his first feature documentary The Starfish, available now on digital HD from Virgil Films. 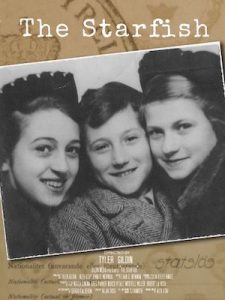 The title refers to a parable about a boy on the beach who throws a starfish into the ocean to help it escape the burning sun as the tide goes out. When a man tells him there are so many starfish that he can’t make a difference, he replies, “I made a difference for that one.”

Gildin’s grandfather Herb retold the parable in 2001 when he reunited with a family in Sweden 60 years after staying with them as a refugee German-Jewish boy. During Nazi persecution in 1938, Herb’s parents sent him and his two older sisters to live with non-Jewish families in Sweden. After living in Sweden for two years, the trio made a frightening and chilling journey to be reunited with their parents as refugees in America.

“Ultimately it’s a feel-good story,” Gildin said. “It’s a story of connection and it’s a story of resilience. My grandfather was given a bad hand at first, but he was so fortunate to be ultimately able to succeed.”

Herb went on to build a successful lighting business in America, not speaking much of his early years or his Swedish family. After hearing of the siblings’ ordeal in Herb’s eulogy for his sister Cele, Tyler decided to tell their story — and to interview his grandfather.

“I was surprised at how forthcoming he was,” said Gildin, who also interviewed his grandfather’s nieces, whose mothers had made that fateful journey with Herb.

“Getting a full story from perspectives of all three children was just really interesting,” he said. “As much as this is my grandfather’s story, it’s also their story as well, so I thought that was important — to let them speak for their parents who are not around to speak for themselves.”

After refuge in Sweden, the journey to America was particularly grueling as, instead of traveling through Europe, the trio crossed Russia and the Pacific.

“Because of the war, I guess they were scared to go across Europe,” said Gildin. “I mean you would think to go the other way to come to the East Coast, it should be significantly easier, but for whatever reason, this was the route that I believe HIAS [the Hebrew Immigrant Aid Society] guided them on. This is what they were told was the best, safest way, but took the longest.”

The director used illustrations to portray the fear of the journey, with silhouettes evoking the inner turmoil of the trio. He also gathered archival footage and family photos, as well as photos from the Swedes who had sheltered his grandfather.

“The Swedish families in their attic kept all these photos,” he said.

The director had not been to the reunion in Sweden in 2001 because he was at a summer camp where, strangely enough, campers often heard the story of “The Starfish.” Luckily, two relatives had recorded Herb’s speech on VHS, used in the documentary.

“When I saw him tell that speech I got goosebumps,” Gildin said. “Who knows? I could have been told that story at the exact same moment, halfway across the world. When I saw that footage, I immediately knew I wanted to title the film The Starfish, and I wanted to bookend it with that speech.”