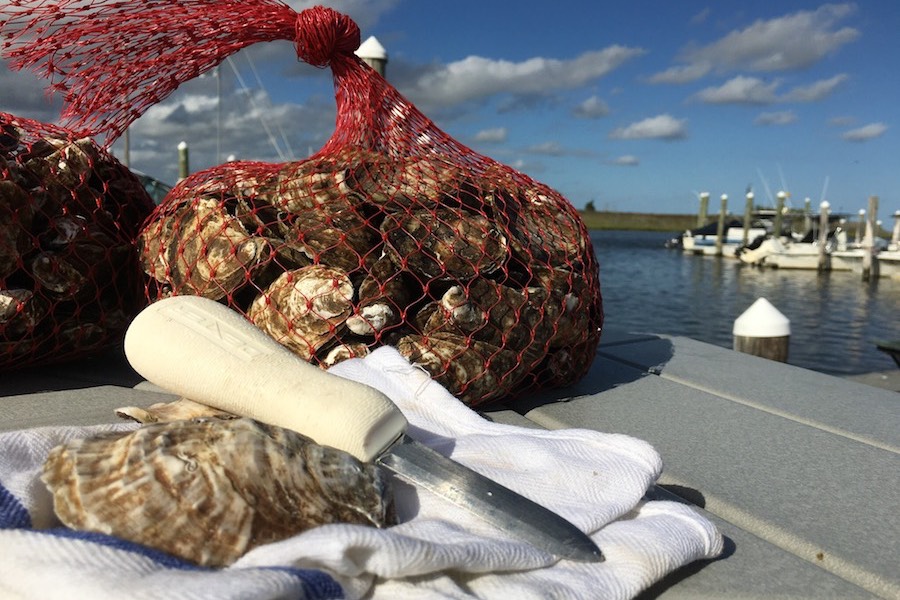 The documentary The Oyster Farmers is coming to DVD, digital and VOD March 19 from Virgil Films. 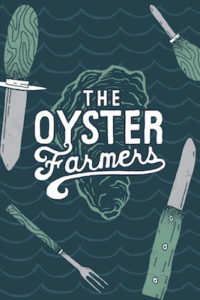 The film tells the story of those who are working to restore oyster reefs and natural oyster populations to the Barnegat Bay. Oysters were once a staple food for communities in the Northeast of the United States, and the Barnegat Bay was home to one of the largest oyster seed beds in the 1800s. Overharvesting and disease wiped out the populations of oysters, which has had significant ecological impact in the last century.

The Oyster Farmers from Virgil Films on Vimeo.