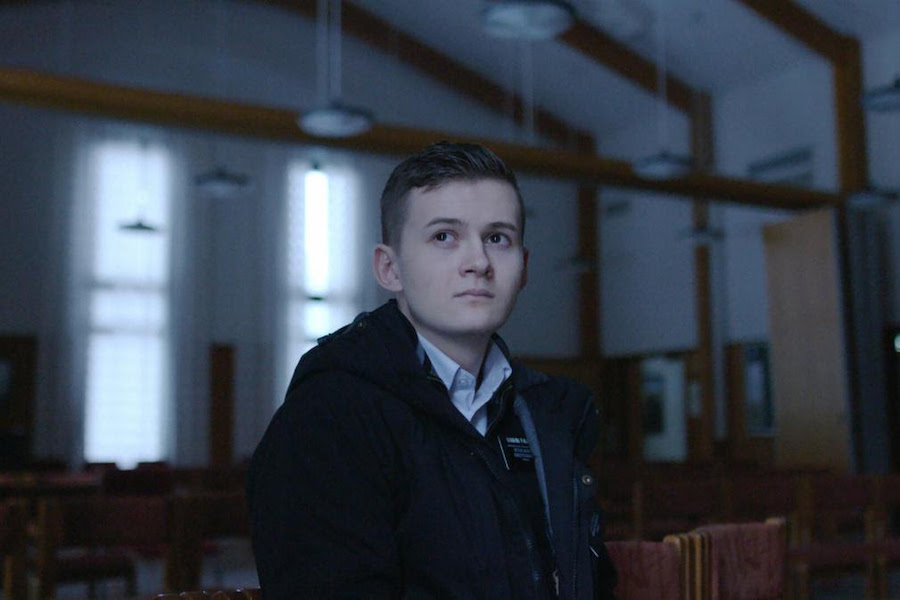 The documentary The Mission will be released via VOD digital sellthrough Jan. 27 from Film Movement. 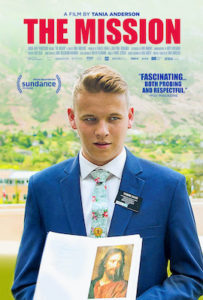 Every year, more than 60,000 young missionaries from the Church of Jesus Christ of Latter-day Saints are sent across the world to preach their gospel. Sundance Film Festival selection and Grand Jury nominee The Mission follows four Latter-day Saints teenagers from their training in Utah to their missions in Finland, home of Europe’s most private and secular people.

Director Tania Anderson’s feature-length debut tracks the wide-eyed, impassioned teens on their two-year rite of passage, as they struggle with being immersed in a new culture, and the daily rejections they inevitably receive throughout their task. Granted total access by the Church, The Mission is a sensitive observational documentary detailing the challenges and triumphs of these missionaries’ journeys.