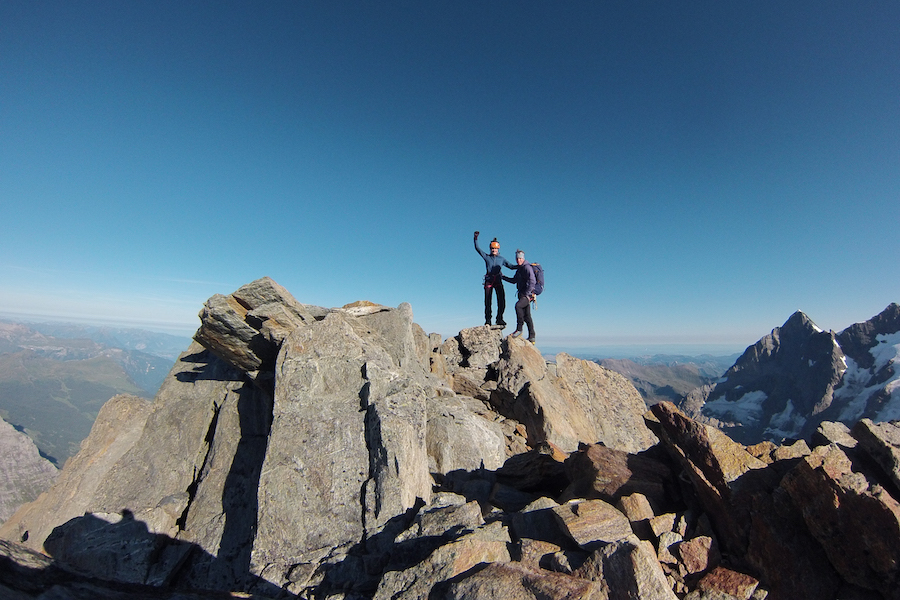 The documentary The Last Mountain will be released on digital and on demand March 15 from Universal Pictures Content Group. 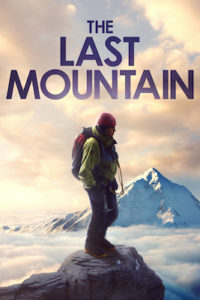 Directed by Emmy award-winner Chris Terrill and from Emmy Award-winning producer Julia Nottingham and BAFTA Award winning producer Olivia Lichtenstein, The Last Mountain explores the forces that drove two mountaineers — one a mother, the other her son — to their untimely deaths a quarter of a century apart.

It’s the compelling true story of 30-year-old climber Tom Ballard who disappeared on one of the Himalayas’ most deadly mountains, Nanga Parbat, in February 2019. Ballard was a British rock climber, alpinist and the son of mountaineer Alison Hargreaves, who perished on K2 in 1995. Mother and son, two of the greatest climbers of all time, died at almost the same age, in the same mountain range, both doing what they loved best. They now lie forever encased in the ice of the high Himalayas. Left behind to cope with the enduring tragedy are Tom’s sister Kate and their father Jim.

The film follows Kate on an emotional journey to say goodbye to her brother on Nanga Parbat. Using archive footage from 1995 and Tom’s own extraordinary footage taken up until the days before his death, the film explores what made Tom continue his ascent with Italian climber Daniele Nardi after the other two members of the expedition turned back. Combining years of intimate, unseen family archives with footage of the family that director Chris Terrill has shot in the years since Alison’s passing, the documentary tells the story of a family who lived — and were prepared to die — for the love of scaling the icy heights of the world’s highest peaks.