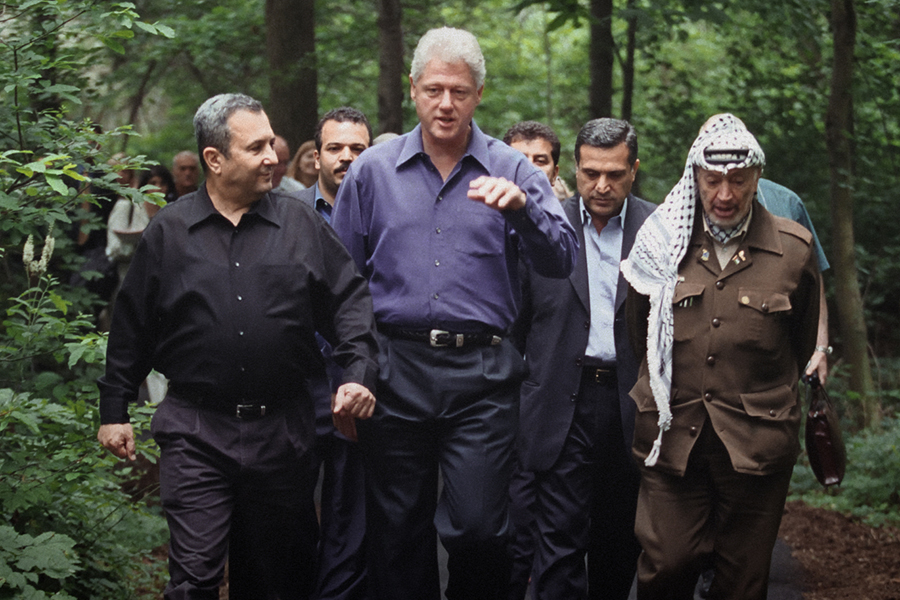 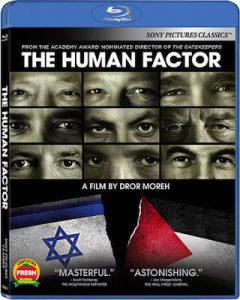 The documentary The Human Factor will be released for digital purchase, and on DVD and Blu-ray Disc Sept. 14 from Sony Pictures Home Entertainment.

With unprecedented access to the foremost American negotiators, The Human Factor offers a behind-the-scenes story of how in the past 25 years the United States came within reach of securing peace between Israel and its neighbors.