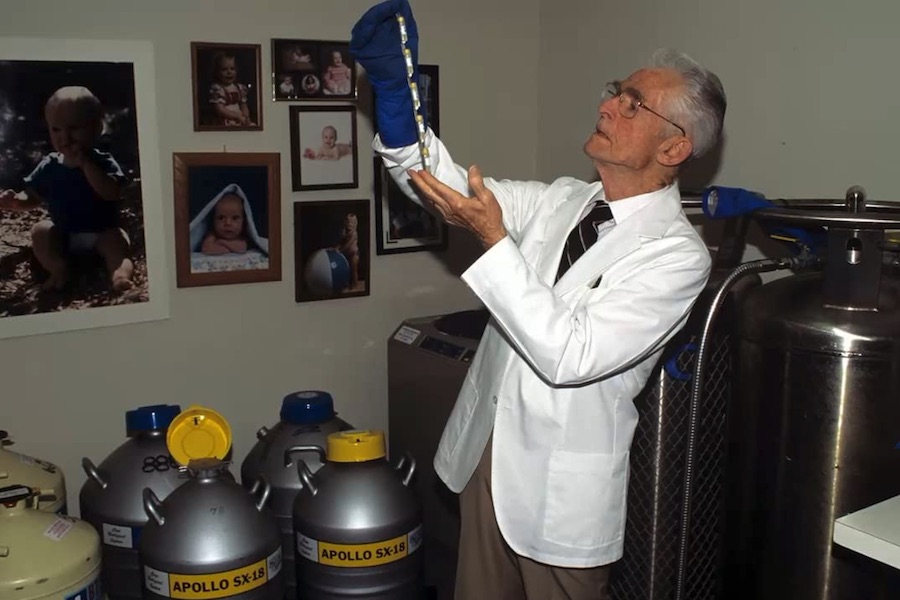 The documentary Genius Factory will debut on the subscription streaming service Discovery+ May 20.

It follows eccentric billionaire Robert Graham, who in the 1980s wanted to create the world’s smartest kids, so he funded the largest legal genetic experiment in human history. He felt that unintelligent people were breeding too often and smart people weren’t breeding enough, so he decided to do something about it.

The founder is dead, the sperm bank is closed, and the records burned. In the documentary, for the first time, people who worked at the bank talk, the genius children meet each other and find out who their fathers are.