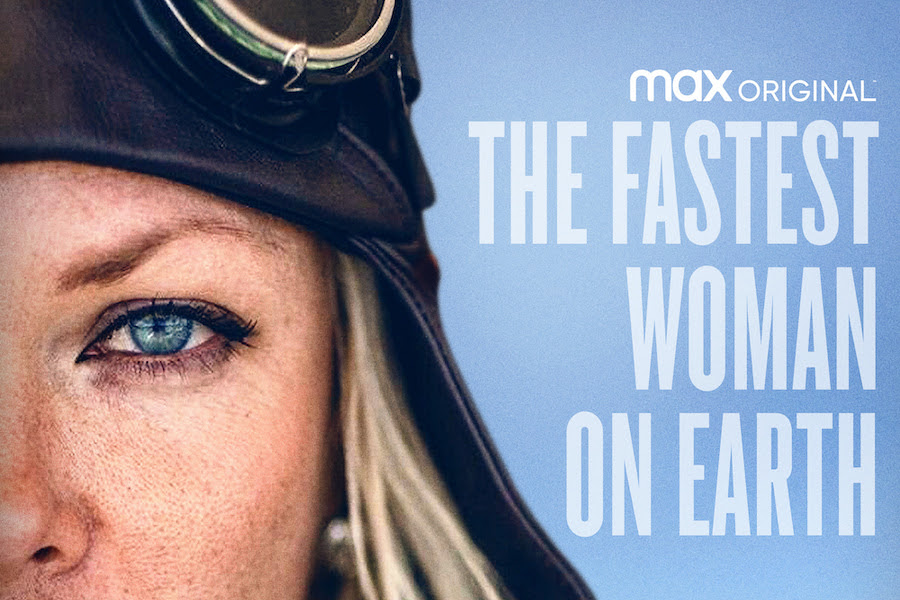 From filmmakers Chris Otwell and Graham Suorsa, the film captures the high-octane quest of professional racer and TV personality Jessi Combs to break land speed records in a field primarily dominated by men. 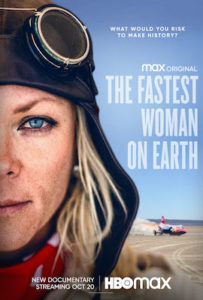 Filmed over more than seven years beginning in 2013, The Fastest Woman on Earth chronicles the extraordinary life of Combs. Approached by a predominately male team of aviation enthusiasts to be the driver of a custom car built from a repurposed fighter jet, Jessi’s dream of breaking land speed records is suddenly within reach. As her body and relationships suffer, Jessi continues to strive for the “fastest woman” title, confronting each obstacle with unparalleled courage and audacity. The feature documentary throws viewers directly into the cockpit for her exceptional endeavor — and reveals the price that she ultimately paid for success.

“Nine years in the making, The Fastest Woman on Earth is a deeply personal film for us because we are committed to telling an honest and unvarnished version of Jessi’s audacious and inspiring journey,” Otwell and Suorsa said in a statement. “She became a dear friend, and we are incredibly honored to share this documentary in hopes that it inspires courage both in everyday acts and envisioning a legacy for oneself.”

“We were honored to be asked to join Graham and Chris for the final part of their nine year journey following the amazing Jessi Combs’ attempts to become the fastest woman on earth,” Simon Chinn and Jonathan Chinn said in a statement. “We hope we have done justice to both her extraordinary story and her inspiring legacy; we are so excited to share it with the world.”