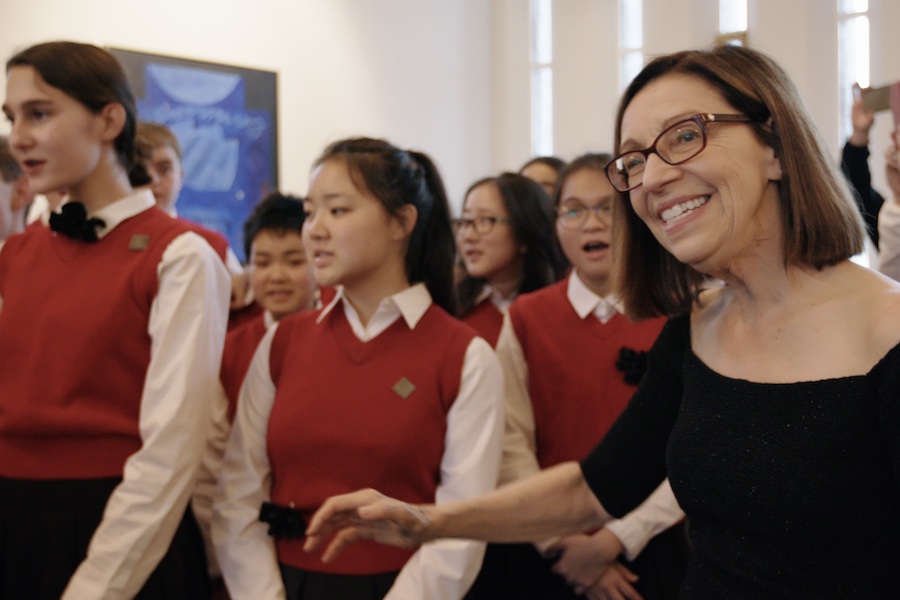 The Choir and Conductor 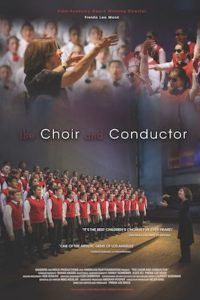