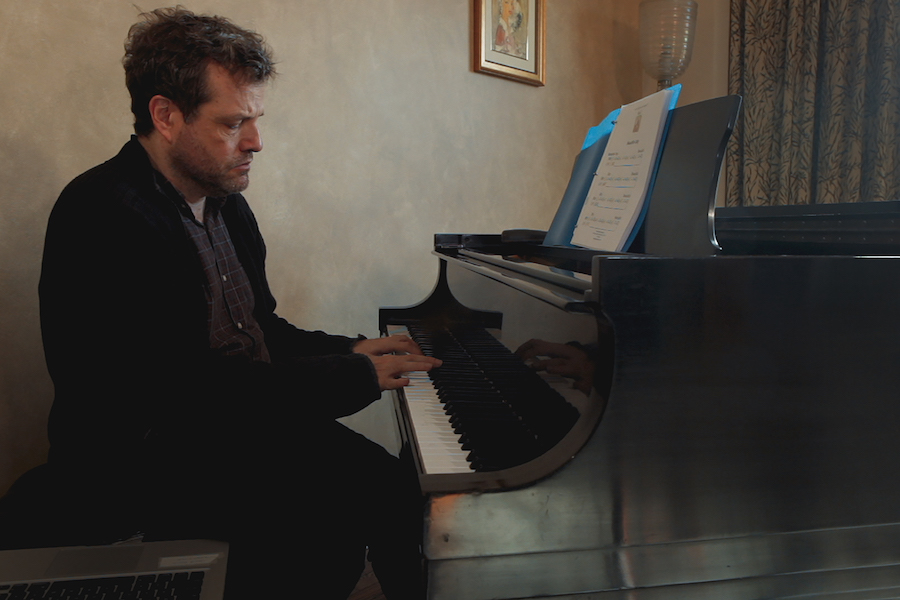 The documentary The Blech Effect: The Rise and Fall of the King of Biotech will come out on VOD and electronic sellthrough Aug. 25 from Virgil Films.

The film chronicles the life of David Blech, who would be a multi-billionaire — if only he were in a coma for the last 15 years. In his early 20s, David was a pioneer investor in biotech companies and helped create an industry that has grown to be on the cutting edge of the world’s greatest medical cures, saving countless lives. Blech’s wealth grew with the industry. According to Forbes Magazine, he was once worth more than $300 million, and he was on the Fortune 400 list. He became known as the “King of Biotech” and his influence on the market coined the term “The Blech Effect.” But Blech struggled with bipolar disorder and a gambling addiction. He once hoped to be remembered for helping to create an industry that saves lives; instead he ended up $11 million in debt, struggling to keep his family afloat and awaiting a jail sentence.

The Blech Effect follows a protagonist all too self-aware yet still unable to control his worst impulses, a wife and mother who is both a saint and enabler, and a beloved child heartbreaking in his beauty and disability.