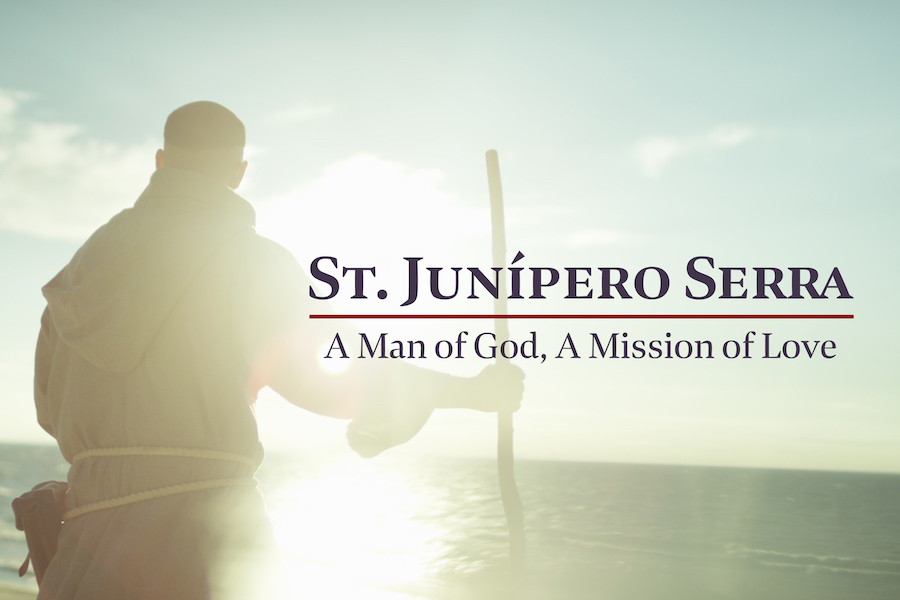 The documentary short St. Junípero Serra: A Man of God, A Mission of Love will come out for digital purchase Sept. 28 from Virgil Films. 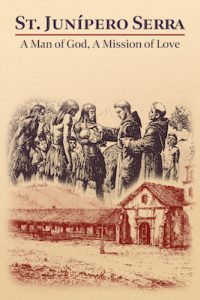 The documentary short tells the story of Friar Junípero Serra as he served Native Americans in California with a mission rooted in Christ’s commandments to love others and to share the Gospel with all nations.

St. Junípero Serra was canonized in 2015 by Pope Francis.