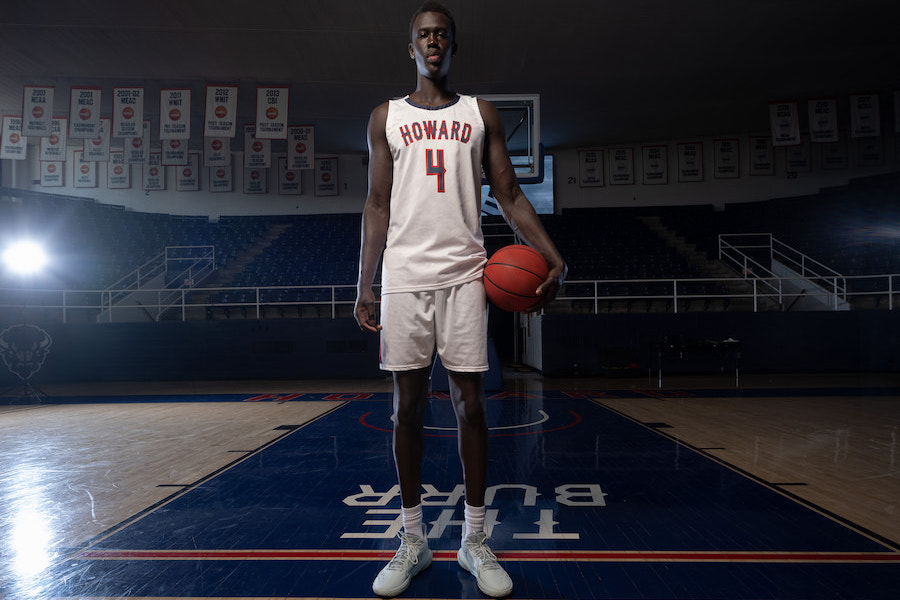 "The Long Game: Bigger Than Basketball"