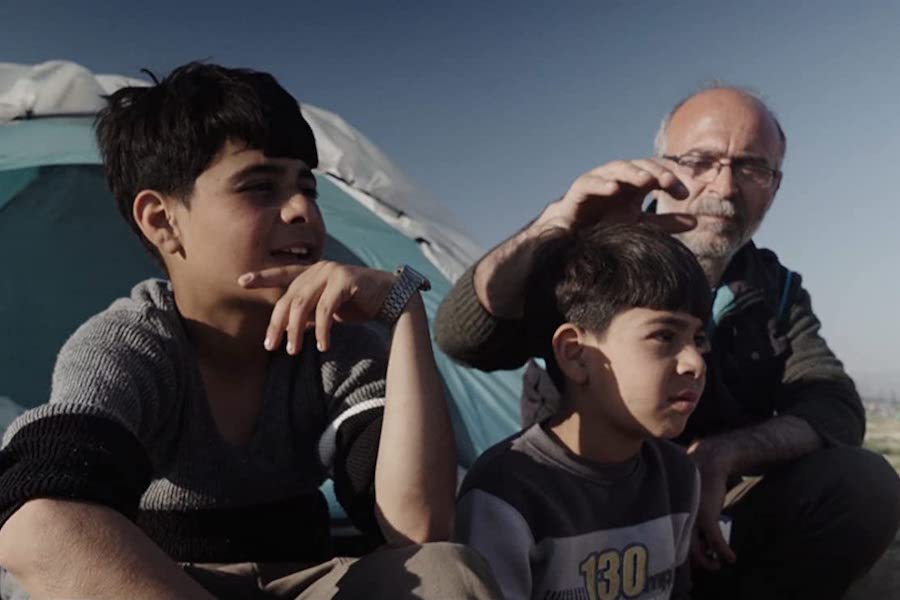 Virgil Films will release the documentary Refugee April 14 on digital and VOD.

From the executive producer of Bowling for Columbine and Fahrenheit 9/11, Refugee is a harrowing account of Europe’s migrant crisis. It follows a family of Syrian refugees separated by the borders of Europe who fight to be reunited as they migrate from Syria to Germany. 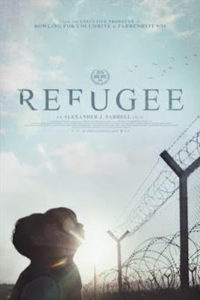 In 2015, at the height of the Syrian war, Raf’aa, a Syrian mother, was forced to make the ultimate sacrifice. With her husband Nazem in the hospital, and the bombs getting closer to Qamilshi, she fled Syria to find asylum for her family, leaving Nazem and their two children Ahmed and Hamoudi behind. They had hoped to reunite in Europe within a few weeks, but by the time Nazem and the children left, it was too late. The political climate had changed and the borders to Europe were closed. Safe in Germany, Raf’aa is traumatized by what she witnessed on her journey and prays her children have not endured the same. Meanwhile 2,000 miles away, Nazem and her children live through their own nightmare in one of the worst refugee camps in Europe. Over the next 18 months, viewers witness a testament to the human spirit as the family fights to be reunited and how a father shields his children from what it means to be a refugee.

Refugee from Virgil Films on Vimeo.