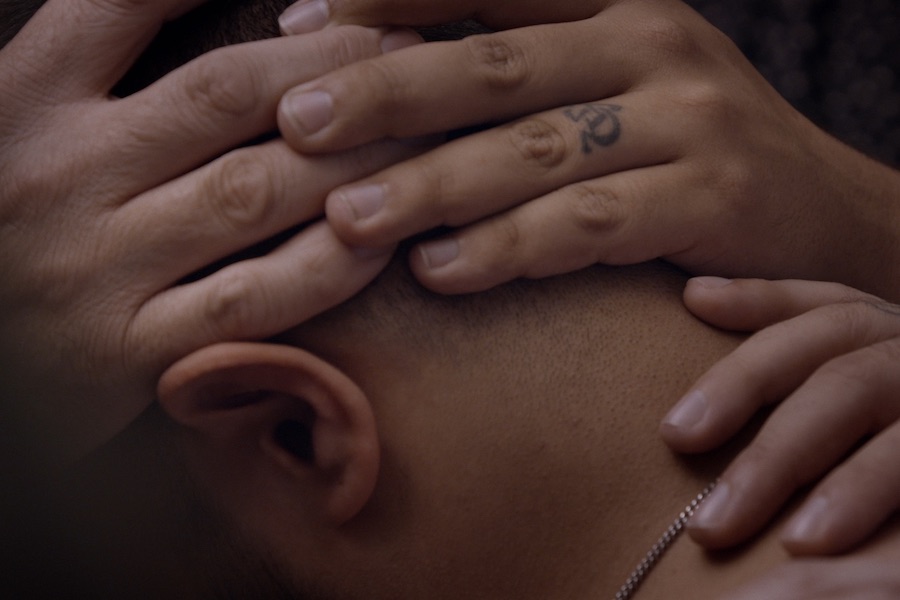 The feature-length documentary Pray Away, which examines conversion therapy and the “pray the gay away” movement, is coming to Netflix in August.

Pray Away will have its world premiere at the Tribeca Film Festival on June 16 and will go on to play Doc10. The film had originally been invited to Tribeca and Telluride in 2020 before festivals were paused due to COVID-19.

Directed by Kristine Stolakis, the film follows former leaders of the “pray the gay away” movement as they contend with the aftermath unleashed by their actions, as well as a survivor who seeks healing and acceptance from more than a decade of trauma.