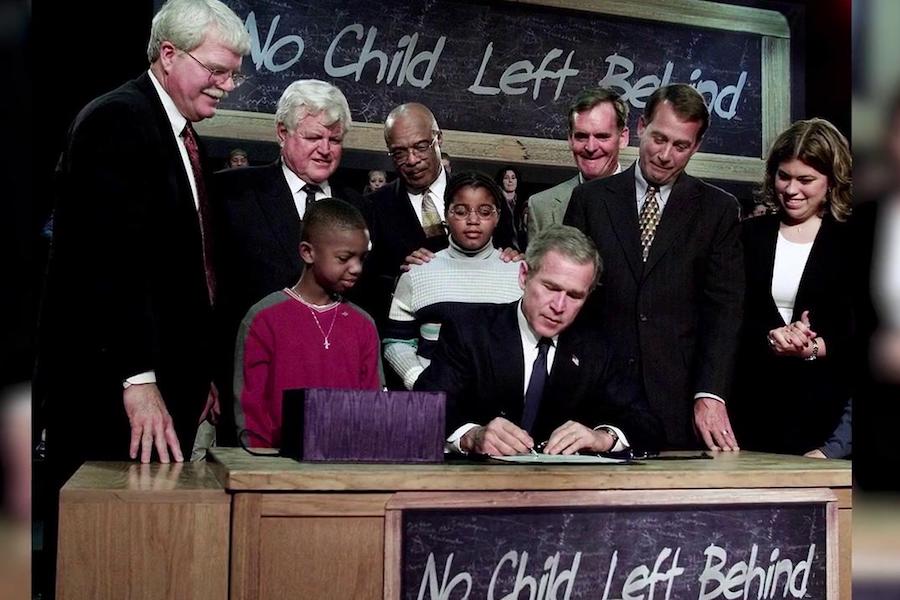 One Child Left Behind: The Untold Atlanta Cheating Scandal 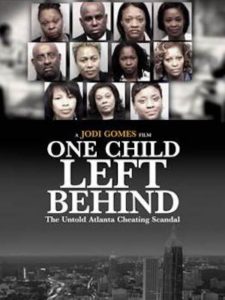