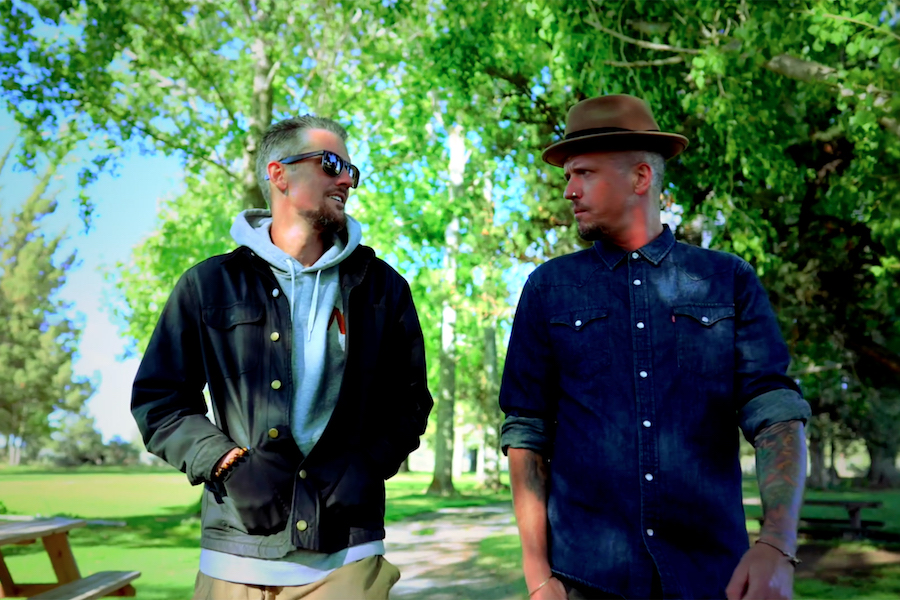 The documentary Mystic Vibrosis: A Guide to Living Indubiously will be released for digital purchase and rental (VOD) Nov. 22 by Virgil Films and Entertainment. 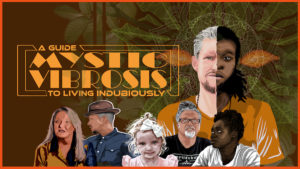 Mystic Vibrosis: A Guide to Living Indubiously is the story about how the biggest challenges in life, can turn out to be the biggest blessings.

Evan and Spencer Burton of the band Indubious, both bandmates and brothers, were born with a debilitating genetic disorder called Cystic Fibrosis. Convinced at an early age of their inevitably short life expectancy, the brothers have persevered to not only survive their illness, but find their strength and purpose through their challenges. Now, seven albums later (including a No. 1 billboard chart topping album), with numerous national tours and legions of loyal fans, Indubious has been catapulted onto the world stage as a powerful force for change and the future of conscious music. After receiving a double lung transplant in 2011 from a man named Marcus Jackson, Evan had never met the family of his late donor Marcus Jackson, until now. For the first time Evan gets to sit with Ella Jackson, Marcus’s mother, to share their stories, to heal, and to revel in the magic and miracle of life.