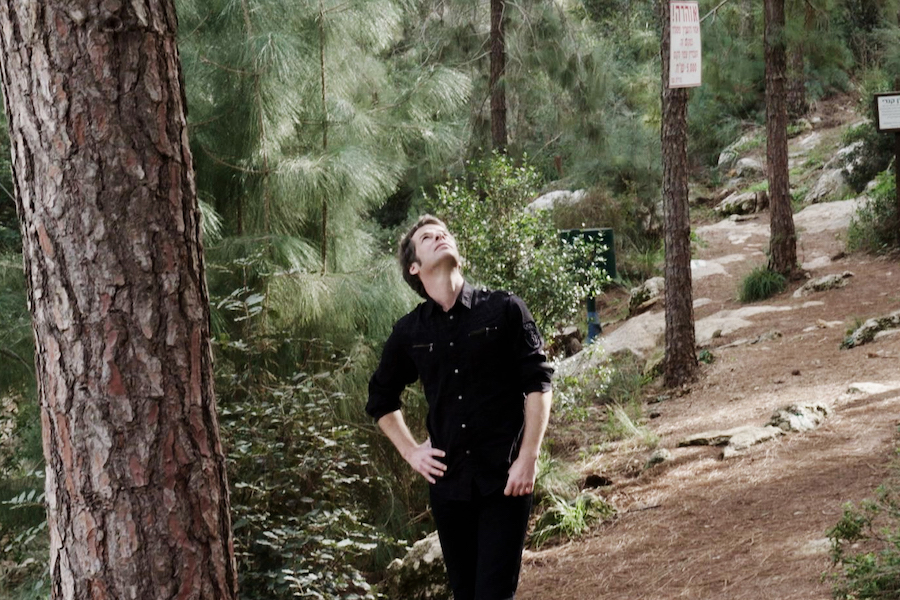 The documentary feature film My Tree will be released on digital and VOD on July 29 from Level 33 Entertainment.

In the film, a Canadian Jew searches for the tree that was planted in his name in Israel 40 years earlier. When he discovers that it stands on the remains of an Arab village, he is forced to question his own culpability.

The film is written and directed by Canadian playwright Jason Sherman. Among his plays are Patience, It’s All True, The Retreat, and Three in the Back, Two in the Head, which won the Governor General’s Award for Drama. The film also features Sherman’s family members, a kibbutz gardener, a forest manager and an environmentalist who joined him on his personal journey.