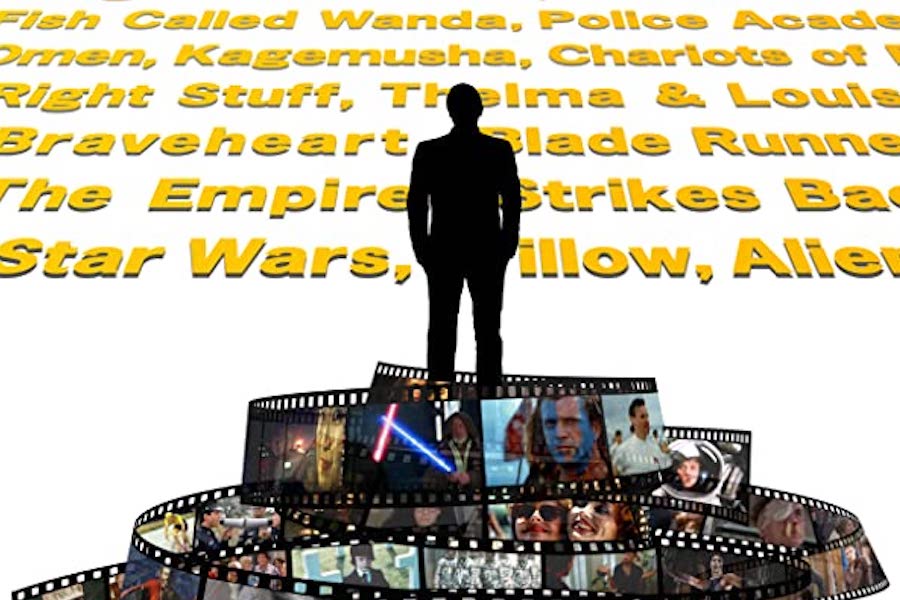 Laddie: The Man Behind the Movies

The documentary Laddie: The Man Behind the Movies is coming to Digital HD July 7 from Virgil Films.

It explores the career of Alan Ladd Jr. — known to friends and colleagues as Laddie — the understated studio chief and Oscar-winning producer behind the films Star Wars, Alien, Blade Runner, Chariots of Fire, Police Academy, Braveheart, The Omen, Thelma and Louise, Young Frankenstein, Gone Baby Gone and a staggering 154 more. During his 50-plus year career, garnering more than 50 Academy Award wins and more then 150 nominations, he worked with world-famous filmmakers and actors — many of whom became household names on his watch — and brought to life some of the most influential films of our time.

In Laddie: The Man Behind the Movies, Amanda Ladd-Jones endeavors to better understand her father — to see him not just as “Dad,” the man who spent the majority of her childhood at the office — but the way his collaborators do, as a doyen of modern American cinema.