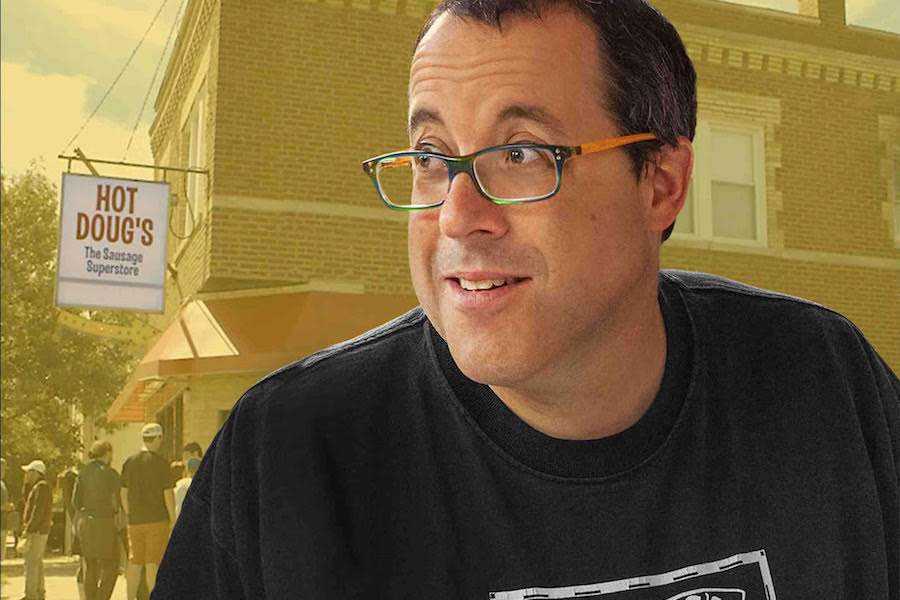 The documentary Hot Doug’s: The Movie is coming to DVD, digital and VOD June 25 from Random Media and Markos Films. 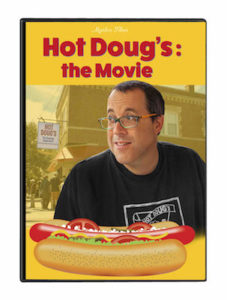 The film follows chef Doug Sohn, who has a love of “encased meats” and a desire to create a sausage superstore. Hot Doug’s opened in 2001 and quickly became a phenomenon, ushering in the era of gourmet-casual dining and attracting fans from around the world, including Anthony Bourdain, who included it as “one of the 13 places to eat before you die.’’  Love for Doug and his crew, who operated like family, made the restaurant an institution, with fans waiting in line for hours to try culinary delicacies that transcended the average hot dog, made with ingredients including foie gras, venison, curry pork and escargot and bearing names such as The Joe Strummer, The Anna Kendrick and The Elvis.

The film follows Sohn from being at the top of his game to a decision to close his restaurant at the height of its popularity, after 13 years in business.

Hot Doug’s: the Movie – Trailer from Christopher Markos on Vimeo.