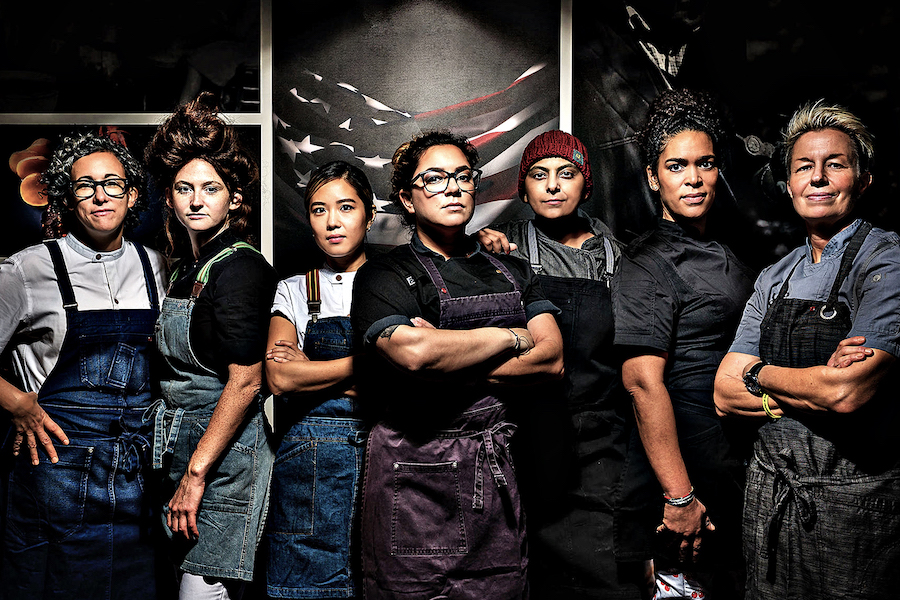 Her Name Is Chef 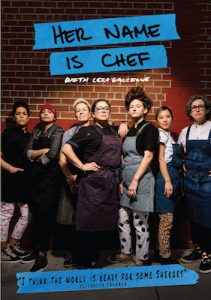 The documentary Her Name Is Chef is coming to digital HD April 27 and DVD May 11 from Virgil Films.

Her Name is Chef showcases the stories of six talented, inspiring, females of the kitchen. Each shares their triumphs in cutting through the clichés of the restaurant industry and explores how they broke down the doors to earn the title of chef.