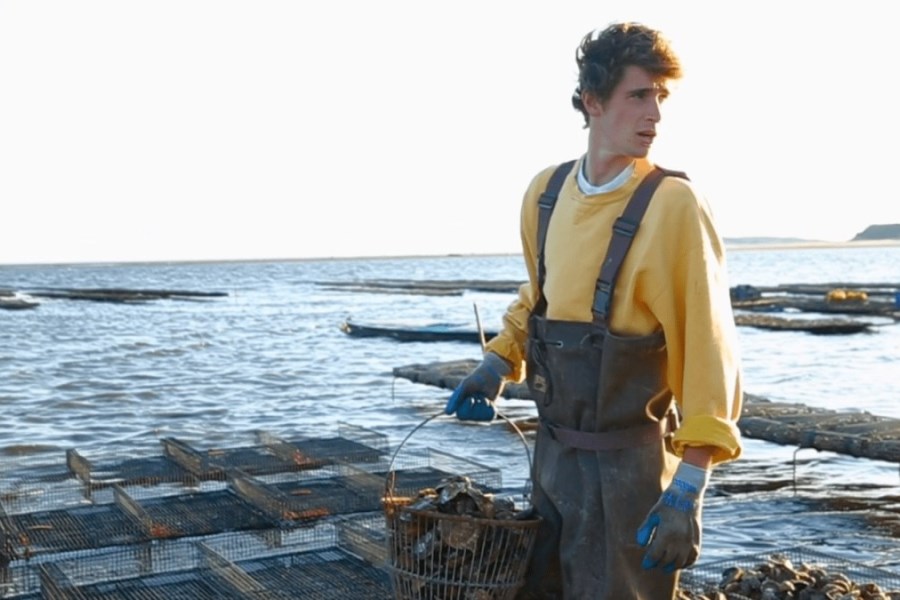 The documentary Fish & Men will come out on DVD, VOD and digital sellthrough Sept. 14 from Virgil Films.

Today, 91% of fish is imported, as the United States is flooded with 6 billion tons of seafood from abroad annually. Consumers across America eat blissfully unaware of where their seafood is from, or the dire consequences of their demand for only five species of fish sourced from distant oceans.

Fish & Men exposes the high cost of cheap fish in the modern seafood economy, and the forces threatening local fishing communities as well as the public health. The film explores a new movement underway to return sustainability to both fish and fishermen. Thriving local communities, pioneering fishermen and celebrated chefs are leading a revolutionary new model, a “Catch of the Day” revival based on local, seasonal, sustainable fish — introducing consumers to discover new varieties of storied seafood and reconnect them with those who risk their lives to harvest the bounties of the sea.