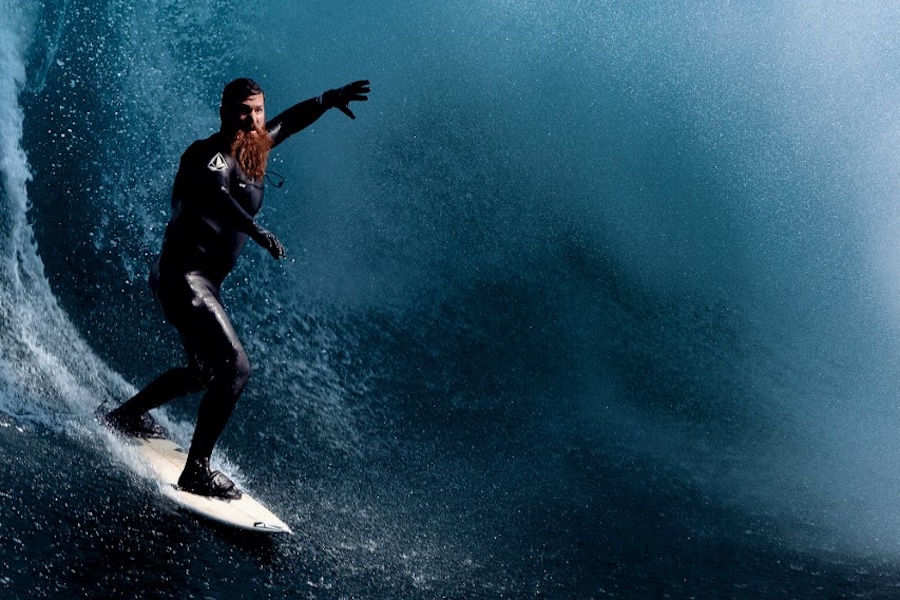 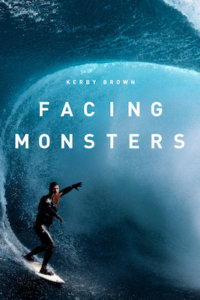 Brought to life by Academy Award-nominated director Bentley Dean (Contact, Tanna), the documentary digs deep into the psyche of enigmatic West Australian “slab wave” surfer Kerby Brown, a man whose connection with the ocean runs as deep as his love for his family. Far more than just a surfing story, it’s an unapologetic musing into the essence of Kerby and his family as we join them on his quest to ride a ferocious slab wave in the deep southern ocean that no one on the planet has surfed before. It’s a film about fear, addictions, and family bonds as viewers explore what drives Kerby, what anchors him and why he’s obsessed with pitting himself against one of nature’s most intimidating forces.