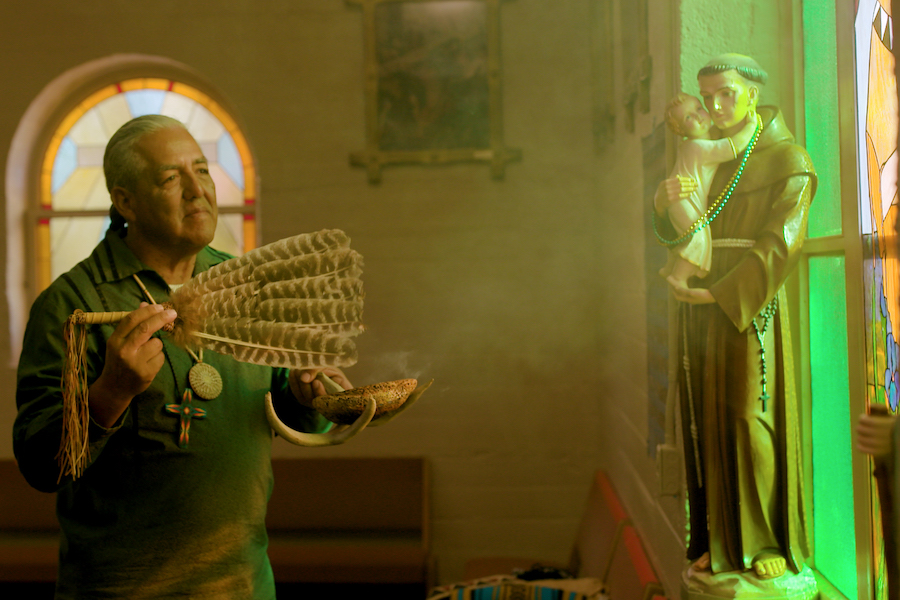 The documentary Enduring Faith: The Story of Native American Catholics will be released on VOD Dec. 7 from Virgil Films.

The film explores the legacy of faith among Native Americans. Indigenous communities throughout the continent were practicing their faith centuries before the founding of the United States. The documentary reveals how in the 16th century, Our Lady of Guadalupe appeared to an Indigenous elder as a mestiza woman and generated the largest conversion in world history. It chronicles the story of the first canonized Native American saint, St. Kateri Tekakwitha, and a 20th century Lakota healer, Nicholas Black Elk, whose cause for canonization is currently open in Rome.

The film also promotes a greater awareness of the wrongs inflicted upon Native Americans by the unjust policies of the British and American governments.